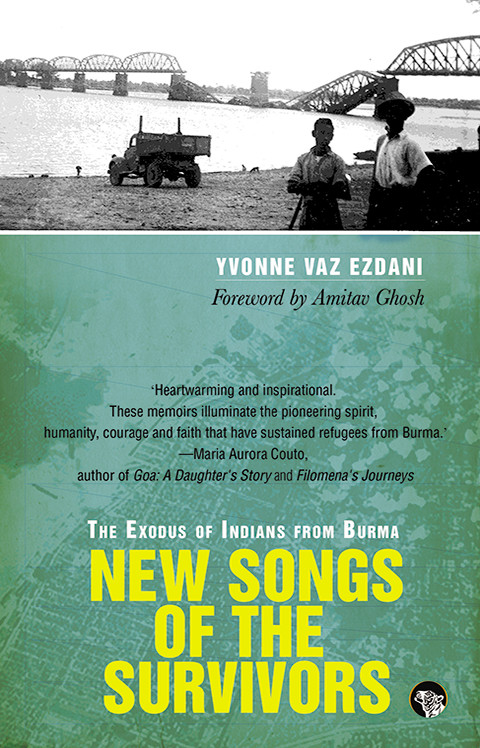 New Songs of the Survivors

During the Second World War, many of the Indians settled in Burma were killed following the bombing of Rangoon by the Japanese Air Force. Thousands more were forced to give up everything—their homes, their businesses and shops, even their families—and flee to India to escape the invasion. The lucky ones flew home. Others followed by ship, crossing the Bay of Bengal under constant threat of aerial and submarine bombardment. But most walked all the way, to Manipur and then Assam, braving hunger, disease, wild animals and exhaustion. Some walked the more hazardous route further north, across the Hukaung Valley, which came to be called the Valley of Death. Drawing primarily on recollections from the survivors and descendants of Burma’s once-thriving Goan community, this compelling book is the first attempt to write an oral history of the ‘Forgotten Long March’—one of the biggest and most harrowing migrations in recent history.e. And the love of your life.