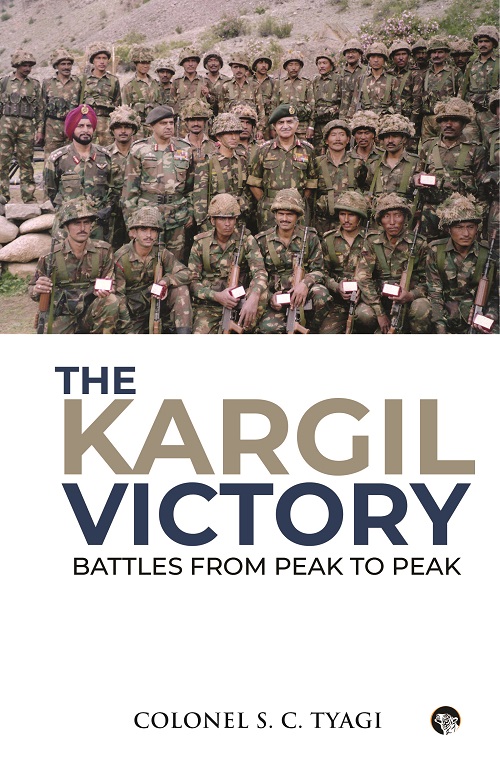 Early in May 1999, when word came from a shepherd searching for his strayed yak that some mysterious men in black clothes were clambering around on the frozen hilltops of Kargil, no one could have anticipated that it would be the precursor to a full-fledged armed conflict between India and Pakistan. Over the next several weeks, the Indian Army responded with courage, focus and immense professionalism to craft a comprehensive victory, recapturing all the posts that had been occupied by stealth by the Pakistani Army. This Himalayan showdown is brought alive in these pages through the words of a veteran Indian Army officer who was present throughout the conflict and who, for the first time, recounts both his own experiences and the stories of the heroic soldiers who fought and won fierce battles from one peak to another. He narrates the individual and collective acts of bravery and the astute military strategies that won the war for India.

Containing detailed maps, eye-witness accounts and photographs, The Kargil Victory is a thorough, inspiring and accessible book for all those who want to know the real story of the Kargil war.