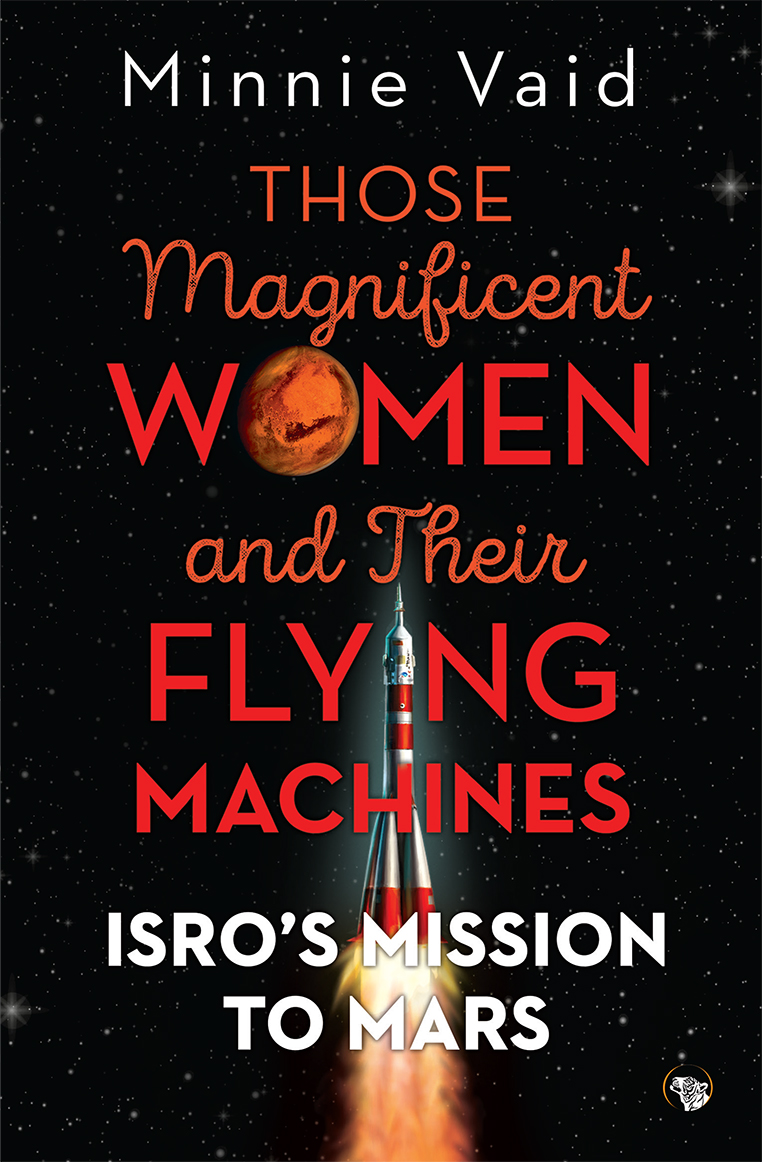 Those Magnificent Women and Their Flying Machines

In late 2013, the Indian Space Research Organisation (ISRO) launched Mangalyaan?India’s first inter-planetary mission?after just eighteen months, at a fraction of the cost of similar missions by foreign space agencies. The next year India became the first Asian nation to reach the Mars orbit and the first in the world to do so in its first attempt.

This historic mission, among ISRO’s other great successes, was spearheaded by the most talented, dedicated and badass group of women scientists that the world has ever seen. Nandini Harinath and Ritu Karidhal calculated the spacecraft’s trajectory to Mars, besides overseeing the mission operations; Moumita Dutta and Minal Sampat designed the complex scientific instruments involved in the mission; while numerous other ‘Wonder Women’ have been instrumental in ISRO’s other pathbreaking work.

Those Magnificent Women and Their Flying Machines narrates the inspiring stories of these extraordinary women: how they overcame the naysayers and gender barriers in a field dominated by men to achieve the impossible. Now India is ready to launch Gaganyaan, its first space mission with humans on board, at least one of whom will be a woman. Women in science are set to reach for the stars?and beyond.