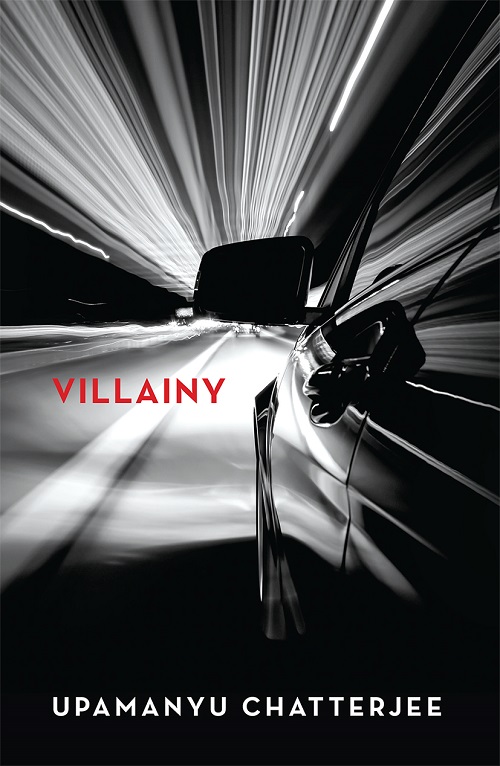 Walkers in a Delhi neighbourhood park come upon a body on a mid-winter morning—an unidentified body, unremarkable but for an extraordinary scar right between the eyes.

A delinquent teenager—who prefers, to the rest of living, an Ecstasy pill with a beer, and the interior of an expensive car with a gun in his pocket—leaves home one evening for a joyride in his father’s Mercedes.

In the nineteen years separating these episodes, five killings take place—and one near-fatal battery—none of which would have happened if a school bus hadn’t been in the wrong lane. Deals are struck between masters and servants, money changes hands, assurances are given and broken. The wheels of justice turn, forward, backwards and sideways, pause and turn again. Old alliances are tested and new ones are formed in prison cells, mortuaries and court rooms. And every life is a gamble, for no one is entirely innocent.

A meticulously crafted literary thriller, Upamanyu Chatterjee’s seventh novel is a riveting story of crime and retribution, and a meditation on the randomness of evil, death and redemption. It will keep you spellbound till the end.