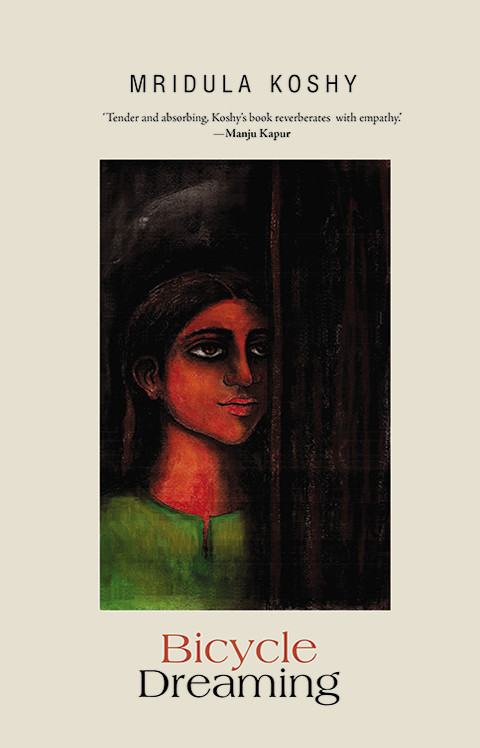 From one birthday to the next, thirteen-year-old Noor watches as her family comes apart. Her father, Mohammad Saidullah, a kabadiwala, loses his job pedalling his bicycle door-to-door to collect household discards; he is forced to join the ranks of those who scavenge in New Delhi’s landfills. Noor’s brother, Talib, works in a call centre; his aspirations for a better life are a constant source of friction. When Talib leaves the family after his father’s further downslide into poverty, and their mother, Ameena, follows him, Noor sees it as further evidence of her mother’s preference for the son over the daughter. Noor dreams of riding a bicycle but won’t allow herself to learn. Not until Noor falls for Ajith, a Dalit boy, is she forced from her place on the sidelines to enter into the fray of her own story.