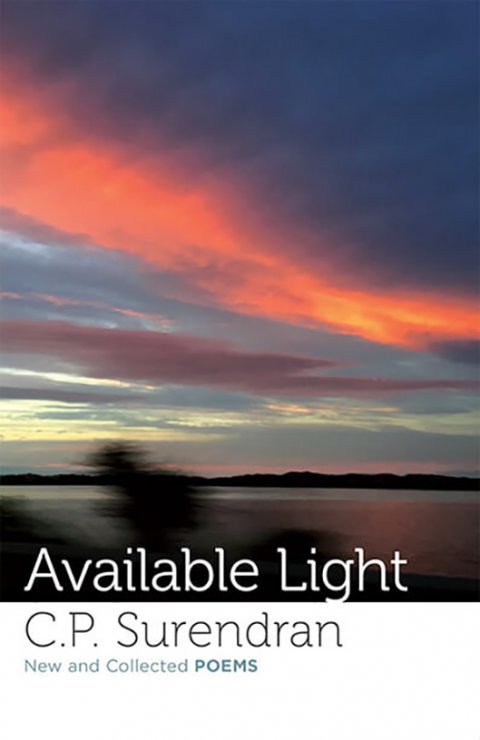 ‘C.P. Surendran bears witness to…what James Agee memorably described as “the cruel radiance of what is”. Anyone who looks directly at that “cruel radiance” is very likely to be wounded; for the poet is not only a pilgrim in a dangerous landscape but also a trespasser in secluded zones, psychic, cultural or political, that would prefer to guard their mysteries. As in Greek mythology, the guardian of such a sanctuary, usually a serpent or a dragon, inflicts a wound on the trespasser who has entered and violated the temenos. It is the wound of unbearable knowledge.…It is a sacred wound, and poetry, certainly for C.P. Surendran, is an attempted suture for this sacred wound.’—Ranjit Hoskote ‘C.P. Surendran’s Available Light omnibus portrays the gritty Indian urbanscape with raw and urgent felicity. His poems are intelligent, lean, spare, muscular and tightly wrought. Aspects of daily journalism and news editing, film and play of light, popular culture and philosophical questions about life and living inform his sharp-edged poetry. No soppy sentimentality, just studied restraint that is balanced delicately with deft linguistic control. This is an important volume by one of India’s finest contemporary poets.’—Sudeep Sen