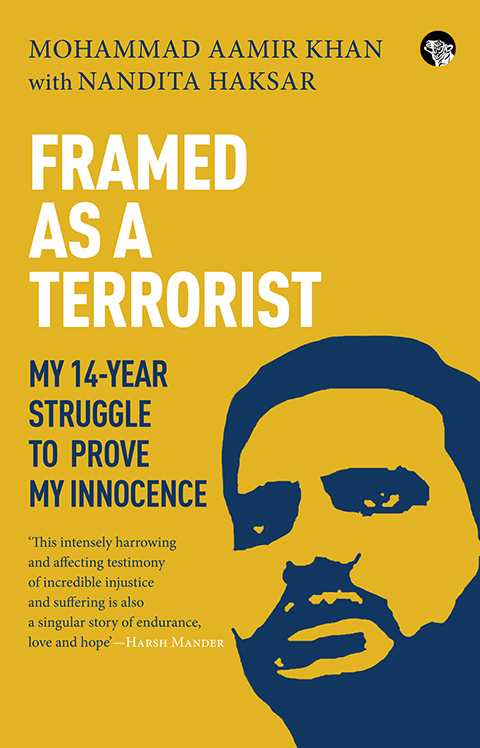 Framed As a Terrorist

Framed As a Terrorist is the harrowing and heart-rending narrative of an ordinary young Indian man, from the by-lanes of Old Delhi, who was kidnapped by the police, falsely accused of being a terrorist, framed and kept in jail for almost fourteen years. Released after a long and incredibly difficult legal battle, after surviving torture and solitary confinement, Mohammad Aamir Khan remains committed to the secular and democratic values that he grew up with. He refuses to be defeated, or to give up any of the dreams he has for himself, his family and the country that nearly destroyed him.