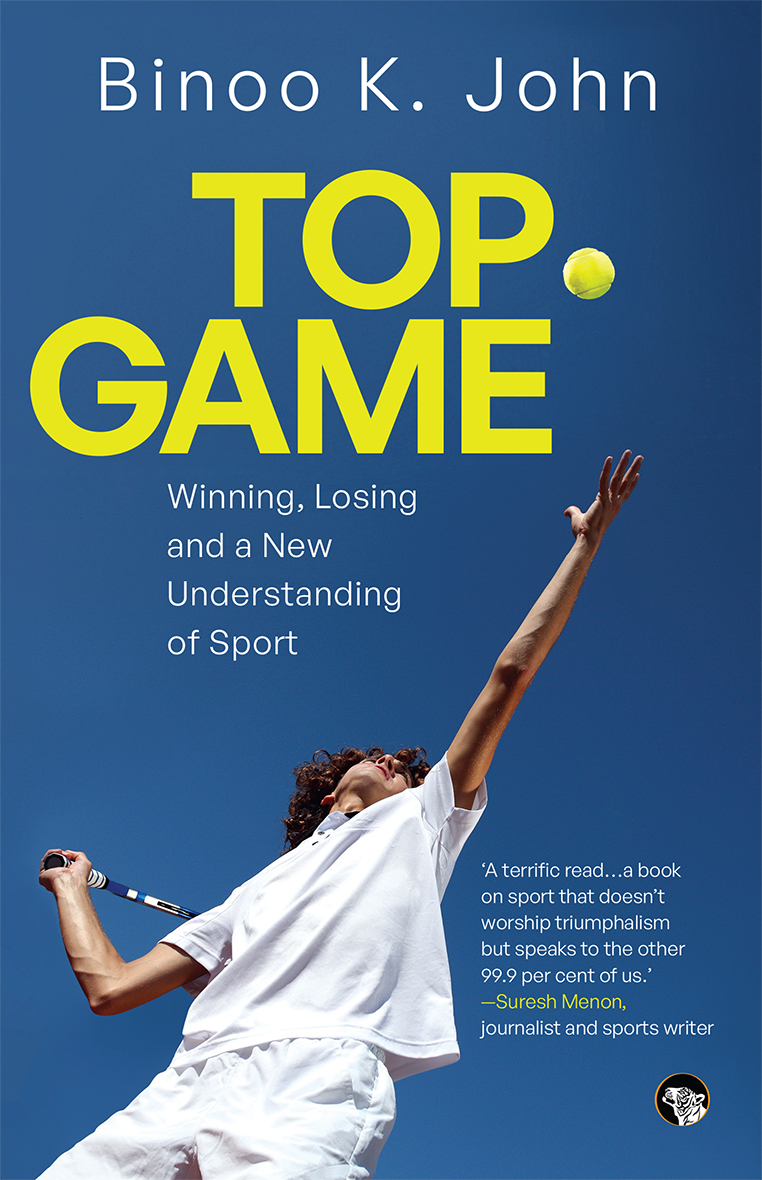 Why have some nations been at the top of the Olympics medal tally for decades? Why is it that India is still to win an Olympic athletics medal? What does it take to become a Roger Federer or Novak Djokovic, a Muhammad Ali or Viswanathan Anand? Why do we see black sportspersons dominating certain sports but not others?

Sport is full of many such intriguing, largely unanswered questions. This book trawls through history and sports science to come up with some fascinating answers. It helps us understand why, for instance, the top three in men?s tennis have won over 50 Grand Slams between them, and why some excellent sportspersons or teams end up losing even when they are on the verge of victory. In ten chapters, Binoo John looks at the early role of parental ambition; Anders Ericson?s famous theory on human achievement and excellence; the important role of national wealth and aspiration; and the critical role of a burning desire to win. Along the way, he also shoots down some popular and accepted notions of sporting excellence.

A grand sweep of modern sporting history and the making of champions, Top Game is a great read?not only for every sports enthusiast and sportsperson, but also for anyone interested in the mystery, the glory?and also the tragedy?of human endeavour.

[T]here is no hyperbole to distract. The writer’s deep understanding of sports and its nuances and his years of research are meticulously woven into one fabric in this book… A must-read for those who love sports, including coaches, players, parents, disciples and enthusiasts.