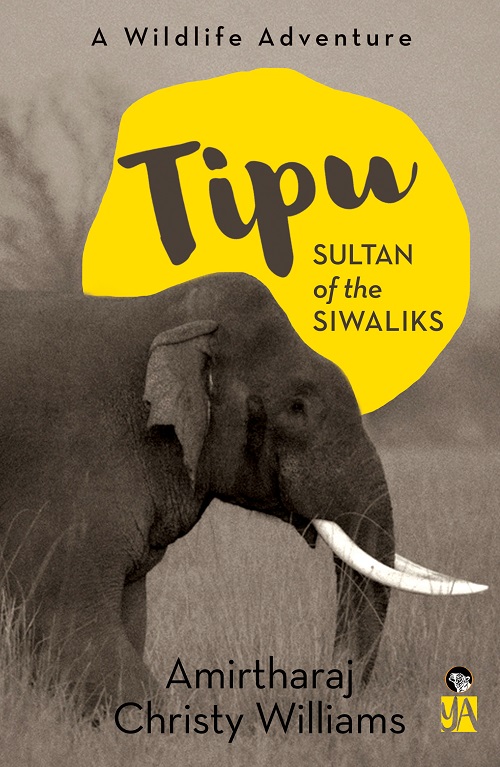 Tipu, Sultan of the Siwaliks: A Wildlife Adventure

Sometime in the mid-1990s, Amirtharaj Christy Williams, an Asian elephant specialist, went to Rajaji National Park in Uttarakhand as a greenhorn research fellow. His task was to radio-collar and track several elephants in the Siwalik hills. As he went about his work, he formed close associations with several of these amazing pachyderms: Mallika, the matriarch who held her herd together; Kiruba, a new mother; Shahrukh, the young shy male; and Tipu, the Sultan of the Siwaliks, the tallest elephant ever recorded in the national park and the gentlest of giants.

In this memoir, Christy recalls the heady years of hope and desperation as his team struggled against encroachment and human-animal conflict to create space for the elephant herds. Between deaths and new births, from crop-raiding elephants to kitchen-raiding ones, there emerges a story of the large-heartedness of elephants, their quirks, their lives and their struggles. Warm, funny, immensely readable, and often bringing to mind great nature writers such as Gerald Durrell, this passionate personal account will inspire readers of all ages to appreciate and understand wildlife and its immense beauty.