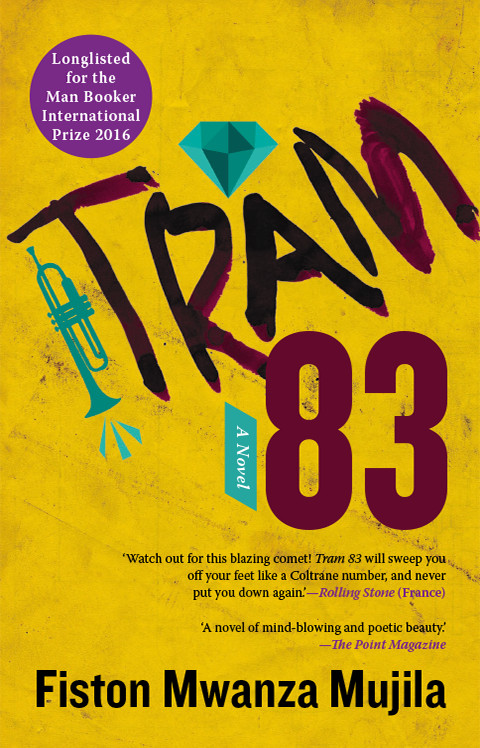 In an unnamed African city-state riven by civil war, profit-seekers of all languages and nationalities mix. They have only one desire: to make a fortune by exploiting the mineral wealth of the land. Two friends—a budding writer home from Europe and his childhood friend who dreams of taking over the seedy underworld of their city—meet in the most notorious nightclub in town, Tram 83, and are sucked into a dizzying, lurid world of gangsters and crooks, poets and sex workers, soldiers and spies, tourists and stowaways.

Tram 83 plunges the reader into a modern African gold rush as cynical as it is comic. A daring feat of narrative imagination and linguistic creativity, this stunning debut uses the rhythms of jazz to weave a darkly exuberant tale of human relationships, greed and excess in a world that has become a global village.