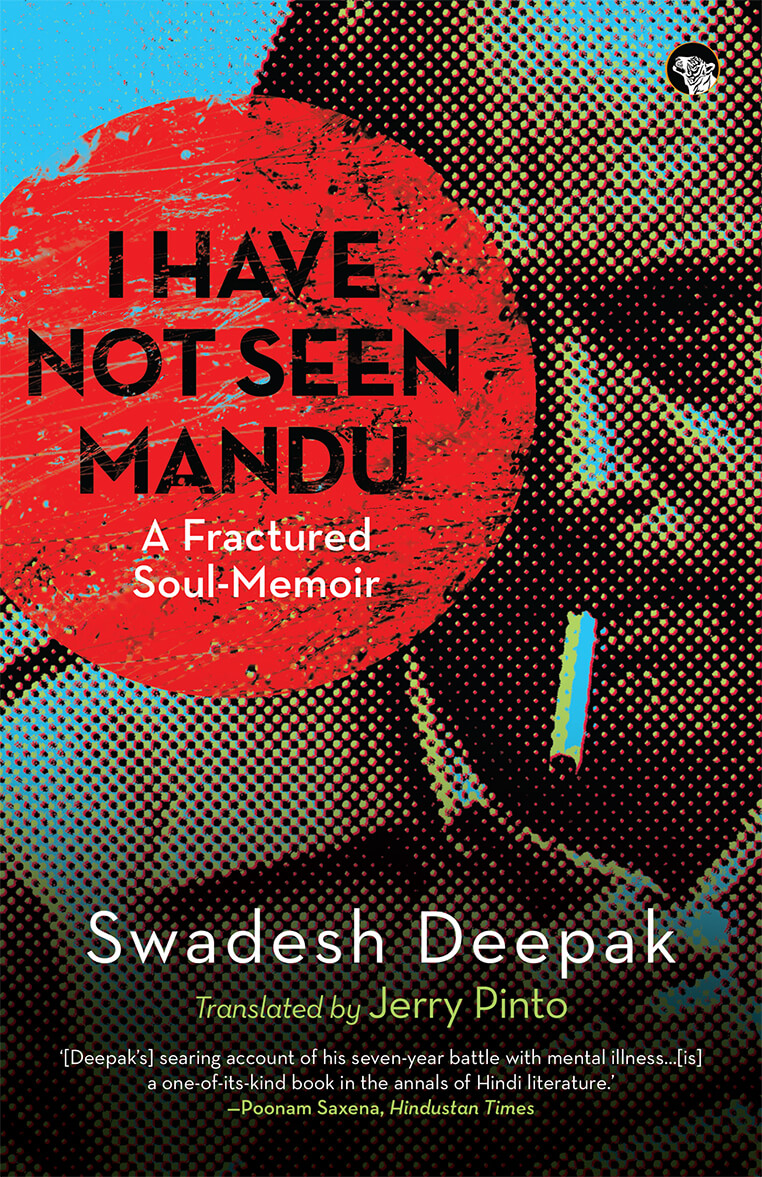 I Have Not Seen Mandu: A Fractured Soul-Memoir

When Swadesh Deepak?celebrated Hindi playwright and short-story writer?arrives at PGI, Chandigarh, after having tried to set himself on fire, the doctors don’t know if he belongs in the burns unit or in the psychiatric ward. He’s living a ‘curse’. A dangerous seductress?his Mayavini?is taking revenge for his insulting rebuff at her wish to visit with him the famous lovers’ palace in Mandu. She comes to him at night, sometimes with three white leopards, and she leaves the smell of her body in his nostrils. When he tries to kill himself, she tells him he will not die. He is firmly in her clutches, but he will tolerate anything for her, from humiliation at the hands of acquaintances to carnivorous worms under his skin.

This fractured, shattering narrative?among the most unusual books ever published in India?records Deepak’s descent into madness and his brief, uncertain recovery. Shortly after it was published, he left home for a walk one morning and never returned. As the translator, Jerry Pinto, writes in his introduction: ‘[Deepak’s] words carry all the scars of who he was and what his illness had made of him… His voice echoes from the bottom of a well.’

[T]his frightening, unclassifiable book is not just a tour through the darkest corners of a damaged mind, it is a tour conducted by that mind itself… If it’s possible to “sum up” a book like this, one might say that it is as fragmented and as full of contradictions as the human mind is; and that it makes most other memoirs – however self-aware they might seem – look polished and contrived in comparison.

The book, translated from Hindi into English by Jerry Pinto, defies categorisation, genre or any kind of labels.