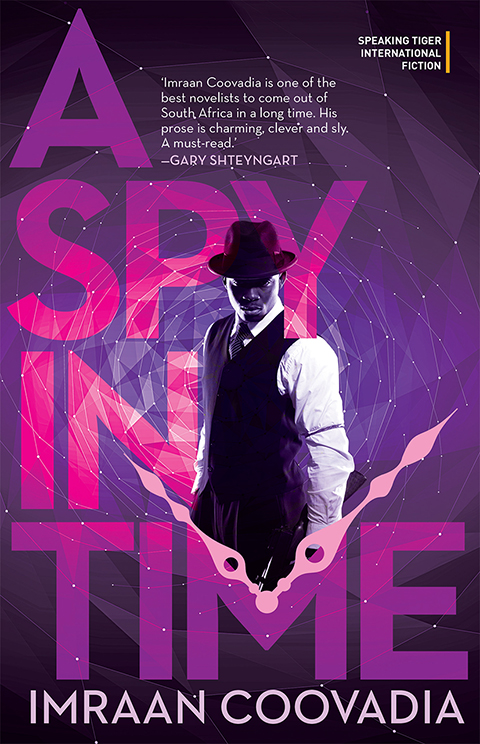 A Spy in Time

In equal parts entertaining and thought-provoking, A Spy in Time is the African time travel novel everyone was waiting for.

In Enver Eleven?s city, fair-skinned people are a rarity and have been for centuries. Those who remain apply skin-darkening creams to conceal their condition. Johannesburg is the city that survived the end of the world when a supernova hit, thanks to the shelter provided by the thousands of miles of mining tunnels running beneath it. A spy for the Historical Agency, making sure the end of the world never happens again is Enver Eleven?s task. Enver and his mentor, Shanumi Six, time-travel between past and future, in Marrakech, Rio de Janeioro, Tokyo?in search of an elusive enemy plotting against the Agency. When Shanumi vanishes on assignment Enver finds himself in the middle of a catastrophe which will require him to put his assumptions to the test in an atmosphere of conspiracy and intrigue that harkens back (and forward) to John le Carr? and Ray Bradbury. Enver must prove that he is no double agent, an allegation as frightening as a white skin in a world where it has all but vanished. But if you could go back and change the past, would the future turn out the way you want it to?