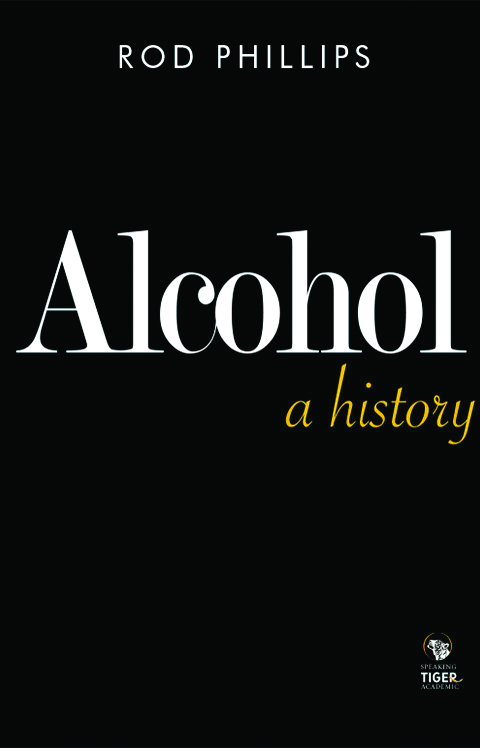 Whether as wine, beer, or spirits, alcohol has had a constant and often controversial role in social life. In his innovative book on the attitudes toward and consumption of alcohol, Rod Phillips surveys a 9,000-year cultural and economic history, uncovering the tensions between alcoholic drinks as healthy staples of daily diets and as objects of social, political, and religious anxiety. In the urban centres of Europe and America, where it was seen as healthier than untreated water, alcohol gained a foothold as the drink of choice, but it has been regulated by governmental and religious authorities more than any other commodity. As a potential source of social disruption, alcohol created volatile boundaries of acceptable and unacceptable consumption and broke through barriers of class, race, and gender. Phillips follows the ever-changing cultural meanings of these potent potables and makes the surprising argument that some societies have entered ‘post-alcohol’ phases. His is the first book to examine and explain the meanings and effects of alcohol in such depth, from global and long-term perspectives.