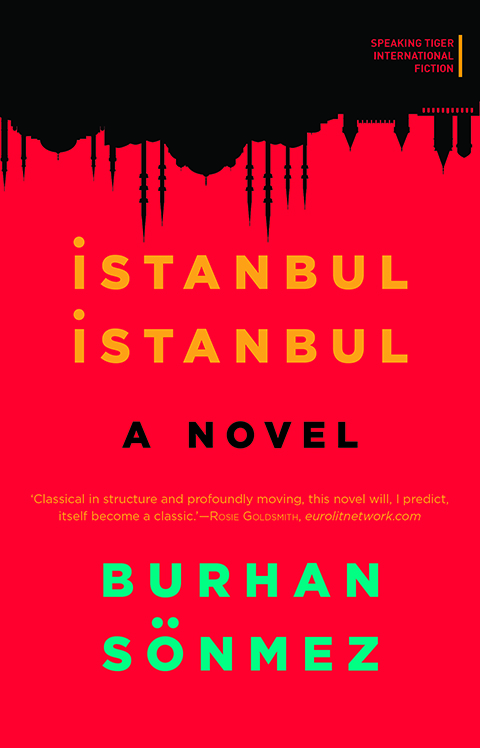 ?Istanbul is a city of a million cells, and every cell is an Istanbul unto itself.?

Below the ancient streets of Istanbul, four prisoners?Demirtay the student, the doctor, Kamo the barber, and Uncle K?heylan?sit, awaiting their turn at the hands of their wardens. When they are not subject to unimaginable violence, the condemned tell one another stories about the city, shaded with love and humor, to pass the time. Quiet laughter is the prisoners? balm, delivered through parables and riddles. Gradually, the underground narrative turns into a narrative of the above-ground. Initially centered around people, the book comes to focus on the city itself. And we discover there is as much suffering and hope in the Istanbul above ground as there is in the cells underground.

Despite its apparently bleak setting, this novel?translated into seventeen languages?is about creation, compassion, and the ultimate triumph of the imagination.