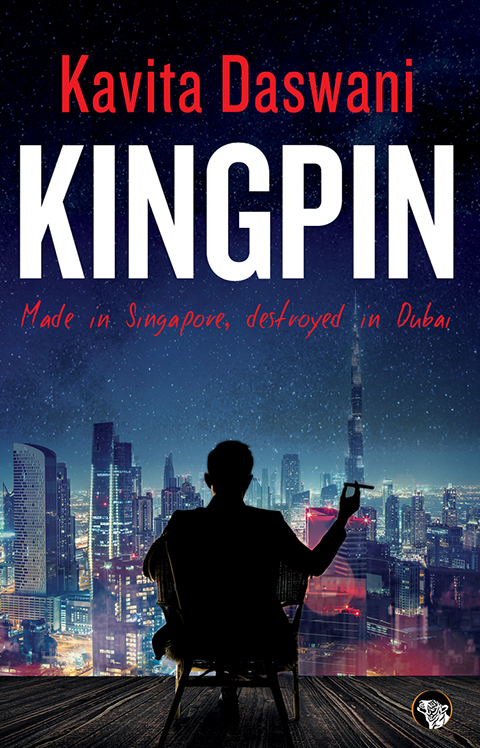 ‘The illicit yet profoundly alluring business of counterfeit was a bit like carrying on an extramarital affair: the underhandedness of it all was thrilling.’

Anil Raichand was once the kind of man you might see in the pages of your favourite society magazine—the handsome high-flying industrialist with the rich father, the Ferrari, the clubs, the cigars and the secret peccadilloes. At twenty-six he was society’s most sought-after bachelor. Educated, charismatic and heir to his father’s wealth, Anil decided he needed two things: to become a business tycoon in his own right by any means, and the perfect wife to help him get there. But, nearly fifty, Anil looks back at a devastated business empire, a pulverized marriage, an estranged daughter and embittered parents. He pushed himself to amass fabulous wealth but found everything crumbling around him. And now he is compelled to confront the cost of his ambition even as he desperately holds on to the memory of a woman he once turned his back on.

Unfolding over four decades—from Anil’s boyhood in Singapore, his foray into the Bombay marriage market, falling in love with the wrong woman in Hong Kong, to his meteoric rise and fall in Dubai—Kingpin is a dazzling, high-octane story that will entertain and enlighten you.