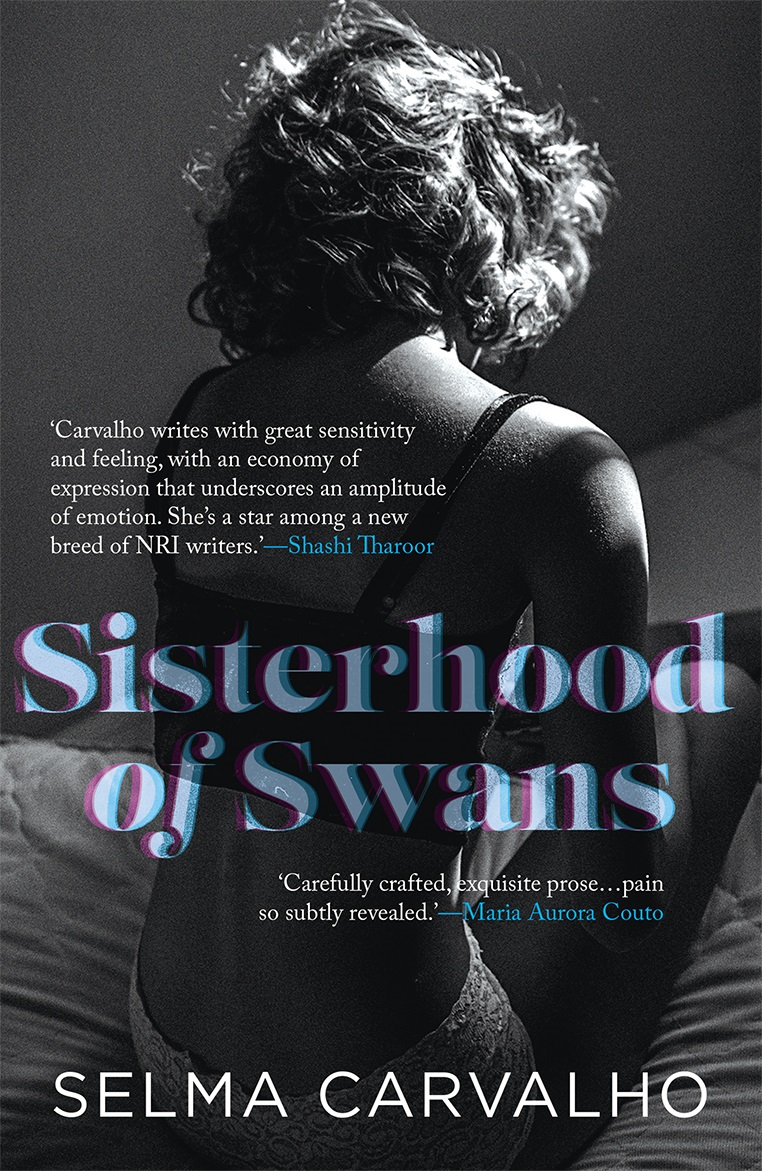 Anna-Marie Souza lives in Horton, a suburb on the hem of London, a far cry from the city of Bombay from which her parents had arrived one cold December day in 1989, two Goans in search of a new life. Born in this land of their dreams, raised in a broken home, Anna-Marie has grown up into a state of constant and indefinable yearning. She belongs to the sisterhood of swans seeking to pair for life, curving their necks to entwine with the perfect mate. Only, she has realized, her species is fated to disappointment. Her disastrous choice in men is fuelled not just by a chaotic childhood but by a loss of sexual agency as she embarks on a series of doomed relationships.

Set against a cast of intriguing female characters—Anna-Marie’s Indian-hating Indian mother; her best mate, Sujata, haunted by thoughts of suicide; and Jassie, the sharp-tongued beautician at Bollywood Style Salon—is an ensemble of men who are serial philanderers or, worse still, token brown Conservative party members. In this shaky world, Anna-Marie navigates through the pain of a troubled coming of age, while trying to find her place as a second-generation Indian immigrant.

[Selma Carvalho’s novel] digs its talons deep into your psyche and makes you question memory and the ways we internalise moments. The impact of her book is as deep as those memories that come back even after decades.