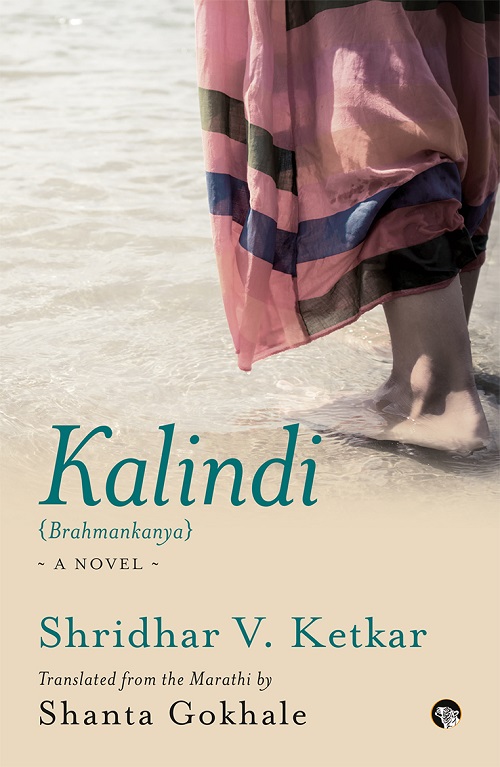 It is the early 1900s in Mumbai. Educated and financially independent, Kalindi Dagge dreams of living in a casteless and equitable society as a single mother—a life far removed from the one she had in the stifling world she left behind. A world where she was the daughter of a brahmin lawyer, Appasaheb Dagge, and the casteless Shanta; and the granddaughter of another brahmin and his schoolteacher mistress who rejected the idea of marriage. A world in which she was an outcast; the daughter of a man who rejected his caste but not his caste pride. A world where she had reclaimed her grandmother’s legacy and chosen, in defiance of family and society, to live as the mistress of Shivsharanappa, a Lingayat tobacco merchant, who later abandoned her and left her on the verge of suicide. As she rebuilds her identity now in the big city, she wonders what it would be like to start a new life based on love and respect with Ramrao, a trade union leader who shares her ideologies and dreams.

Shridhar Vyankatesh Ketkar’s masterpiece, originally published as Brahmankanya in 1930, has been hailed as brave and ahead of its times. This magnificent translation by celebrated author and translator Shanta Gokhale brings the classic alive for the contemporary reader, and we see how relevant it remains almost a century later.