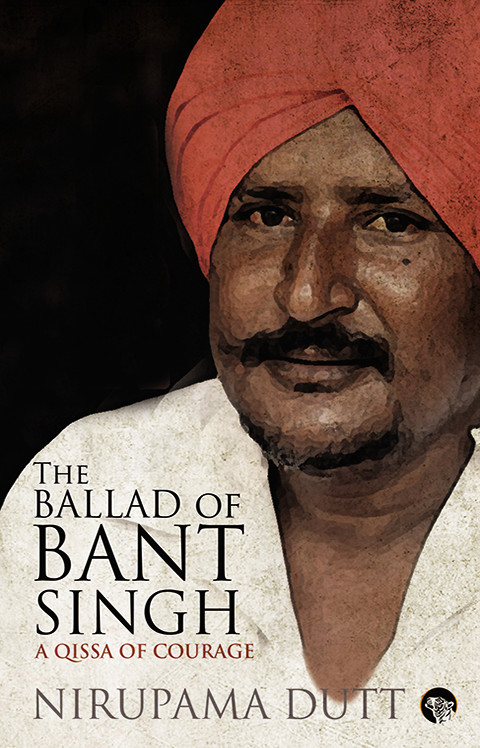 The Ballad of Bant Singh

On the evening of 5th January 2006, Bant Singh, a Dalit agrarian labourer and activist in Punjab’s Jhabar village, was ambushed and brutally beaten by upper-caste Jat men armed with iron rods and axes. He lost both his arms and a leg in the attack. It was punishment for having fought for justice for his minor daughter who had been gang-raped. But his spirit was not broken, and he continues to fight for equality and dignity for millions like him, inspiring them with his revolutionary songs and his courage.

Journalist and writer Nirupama Dutt tells Bant Singh’s story in this powerful book which is both the biography of an extraordinary human being and a comment on the deep fault lines in Punjabi and Indian society.