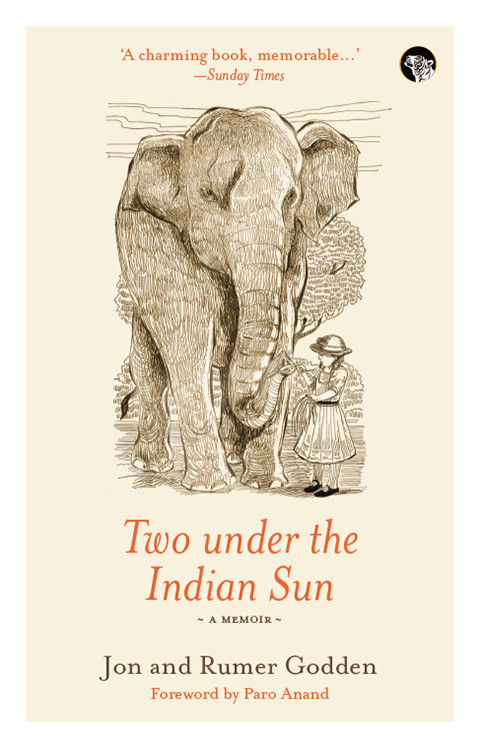 Two under the Indian Sun

When World War I began in 1914, sisters Jon and Rumer Godden—aged six and seven respectively—left England to join their parents in Narayangunj, a village in Bengal. There, the sisters led an idyllic life: they put up plays; wrote books; and spent summers in Coonoor, Mussoorie, Kashmir and Darjeeling. And, in a memorable journey, they spent a week on the Hooghly, sailing home from Calcutta via the Sundarbans. It was also in Narayangunj that the idyll soured—just before they left for England in 1919—and the sisters grew apart after a fistfight over the affections of a man.

Written with a child’s candour and wide-eyed sense of wonder, Two under the Indian Sun is not just a remarkable chronicle of a shared childhood, but also a vivid picture of everyday life in India of the early 1900s.