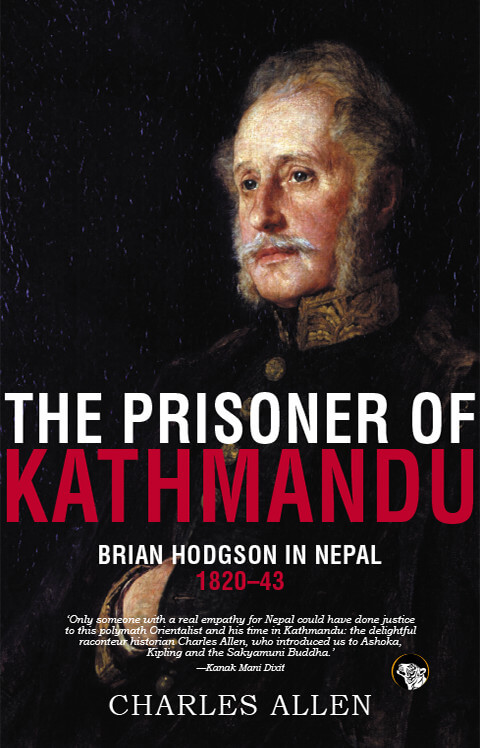 The Prisoner of Kathmandu

‘Brian Hodgson was an extraordinary man who had an extraordinary life. Charles Allen does us all a favour in bringing Hodgson and his achievements out of the shadows of history, in a vivid and highly readable tale.’—Michael Palin The Prisoner of Kathmandu is the story of Brian Hodgson, Britain’s ‘father of Himalayan studies’. Born in 1801, Hodgson joined the Bengal Civil Service as a privileged but sickly young man. Posted to Kathmandu as a junior political officer, he initially felt isolated and trapped as he struggled to keep peace between the fiercely independent mountain kingdom and the British East India Company. Ultimately, his efforts were rewarded with an enduring friendship between Nepal and the United Kingdom. More than a biography of Hodgson and a study of political relations between countries, this book is also an in-depth look at the western Orientalist movement driven by the European Enlightenment. Hodgson, who studied Tibetan and Nepalese Buddhism, soon took interest in Nepal’s biodiversity and the region’s peoples and geography. He was also a key player in the struggle between those hoping to reshape India along British lines and those working to preserve local culture. Though overlooked in his own lifetime, Hodgson was later recognized as a major figure in Asian studies, a leader whose achievements have contributed to anthropology, ethnology and natural history. The extraordinary story of an extraordinary man, The Prisoner of Kathmandu sets the record straight while illuminating the history of Asian studies in the West.