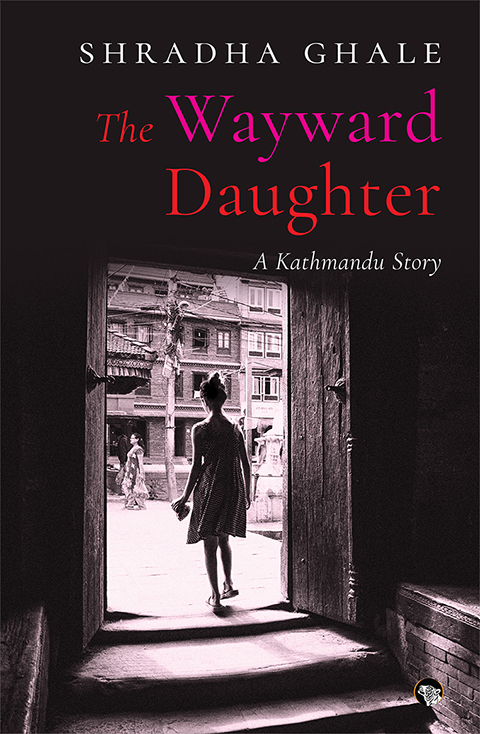 Sumnima Tamule is in a crisis. Her friends at Rhododendron High School—all girls from semi-royal and other rich families—will soon be going abroad, but she, with second-division marks in her final exams, might have to settle for a grimy little college in town. Her parents, plodding away in middle-class Kathmandu, are deeply disappointed, and all their hopes are now pinned on Numa, her sister. Sundry cousins from their village in far-off Lungla—driven out by poverty and the warring Maoists—come to live with the family, trample upon her privacy, and wage kitchen politics with Boju, her foul-tongued grandmother. Other relatives embarrass her with their gauche village ways. And, worst of all, Sagar, Sumnima’s US-returned RJ boyfriend, for whom she has been lying, sneaking around and stealing money from home, keeps her waiting for his phone calls.

Employing a rich cast of characters, The Wayward Daughter tells the story of a young girl seeking out love, finding herself and her own spaces in life. Equally, it draws a telling portrait of Kathmandu—its class and caste divisions, its cosmopolitanism which exists alongside conservative attitudes, and its politics due to which a civil war looms. Written with humour, empathy and skill, this novel is a must-read.