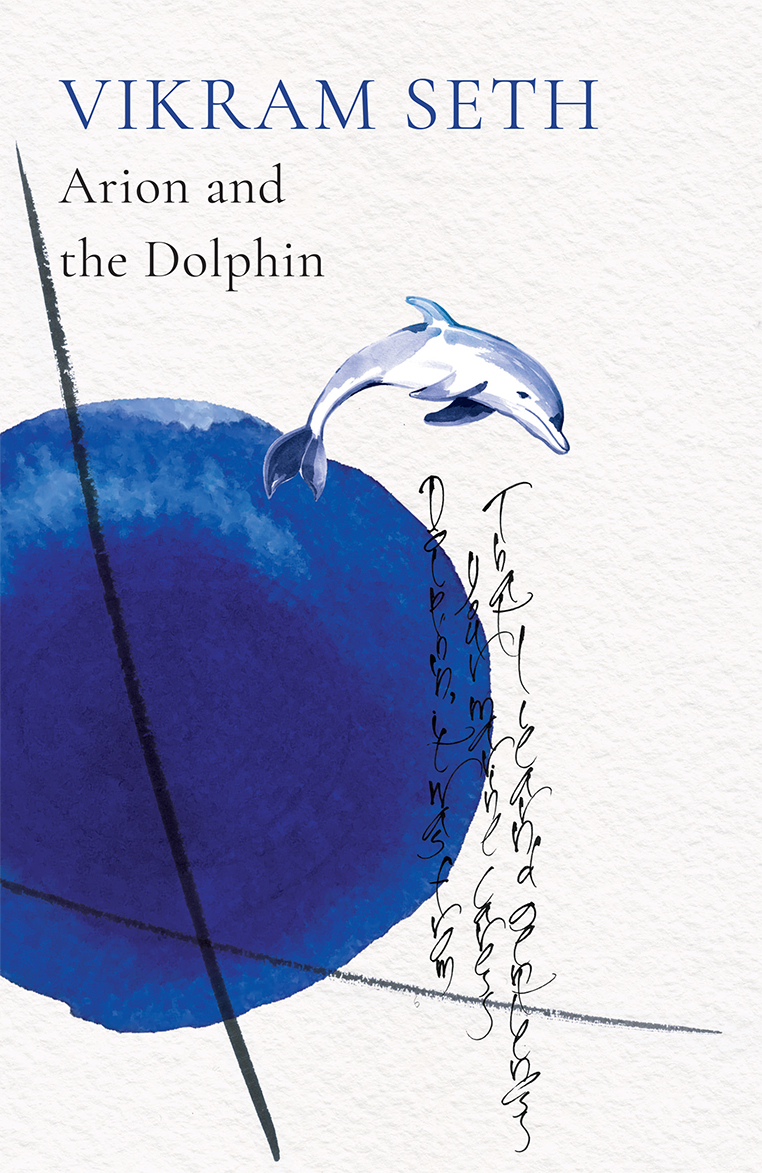 Arion and the Dolphin

An opera in nine scenes, Arion and the Dolphin is an enthralling libretto by Vikram Seth, set to music composed by Alec Roth. It tells the tale of Arion, a young musician at the court of Periander in Corinth. Thrown overboard on his return from a musical contest in Sicily, Arion is saved and befriended by a dolphin, but their sublime friendship ends in tragedy.

Written for amateurs and professionals, this libretto is a marvellous story that shimmers with Seth’s singular erudition, charm and poetic imagination.