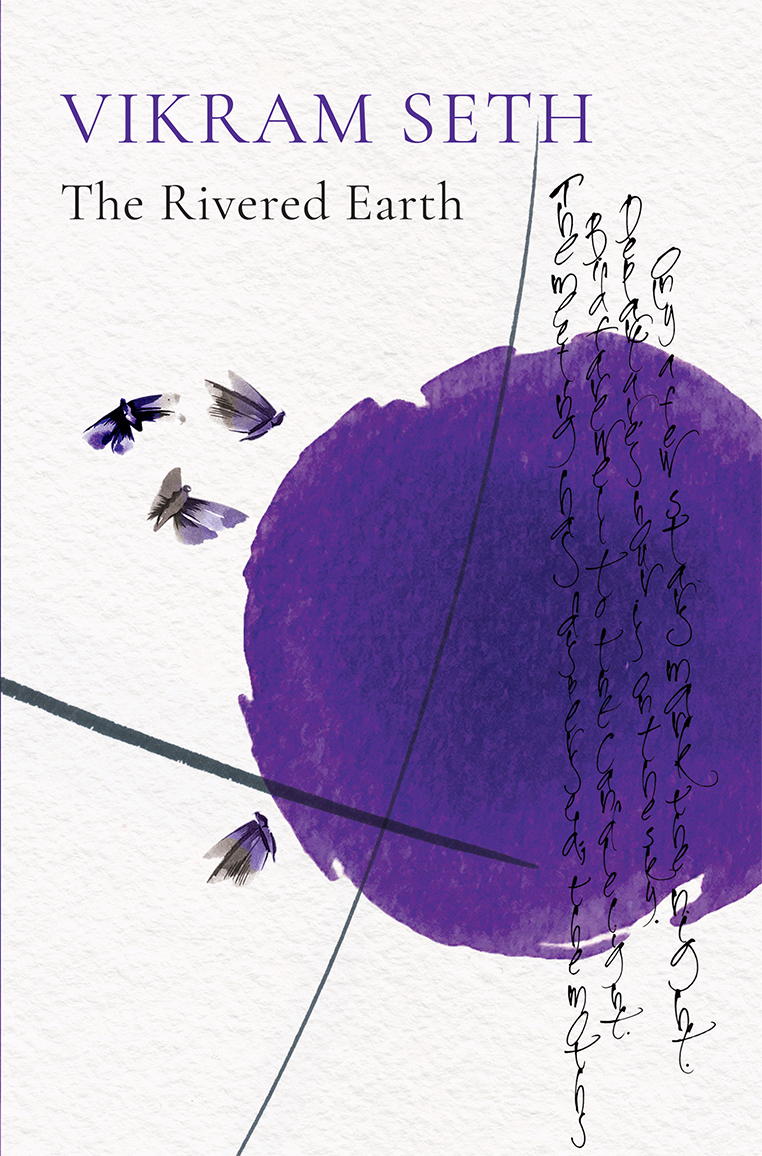 Drawing on a range of personal experience and literary influences, and mixing translation and original creation, The Rivered Earth consists of four verse libretti written by Vikram Seth for the composer Alec Roth and violinist Philippe Honore. The first three, entitled ‘Songs in Time of War’, ‘Shared Ground’ and ‘The Traveller’, are about places?China during the T’ang dynasty, the Salisbury house of the English poet George Herbert, and India, where the poet returned in late middle age. The fourth libretto, ‘Seven Elements’, is about earth, water, wood, metal, fire, air and space?and about ageing and mortality.

Spanning centuries of creativity and humanity, these poems, accompanied by four pieces of calligraphy by Seth, pulse with life, energy and the inspired brilliance of the poet. The Rivered Earth is a work of immense beauty.