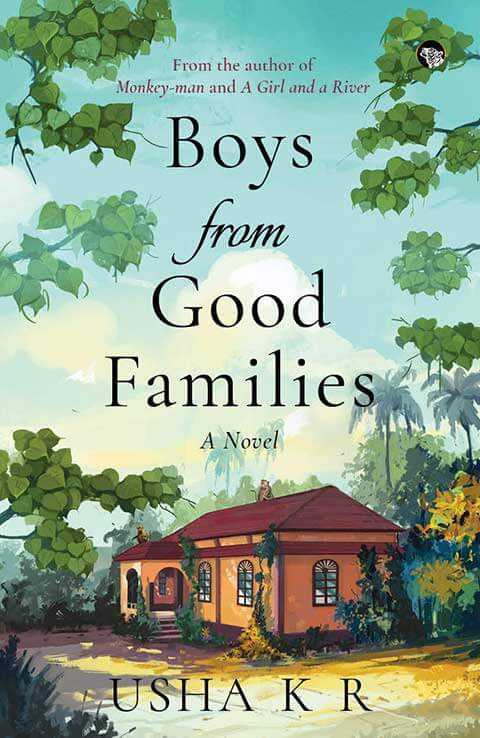 Thippy, the beautiful ‘girl from the outhouse’. Ashwath, only son of a feudal family of landowners. A love that could never be blessed by Destiny. Disillusioned by his family’s rejection of his love for Thippy, stifled by its traditions and conservative ways, Ashwath leaves Bangalore for a university town in America’s Midwest. It is 1981, and the American economy is booming. Ashwath enjoys the three C’s of success: a condominium, a car and a credit card. But a decade later, when the market crashes, he sees the other side of the American dream—joblessness, dingy one-room tenements, and loneliness. Casting its shadow over it all is Neel Kamal, his family’s sprawling bungalow in Bangalore, now a piece of prime real estate. Ashwath is compelled to return after twenty-five years to lay claim to his inheritance. In doing so, he has to once again face tangled relationships—with his sister, Savitri, her ne’er-do-well husband, Keshav, his first love Thippy—and the ghosts of his parents who died without ever seeing him again. He also finds love of a different kind, through his high-spirited niece, Shweta, and his intense, idealistic nephew, Aprameya. Finally, it is Neel Kamal that decides what he must do.