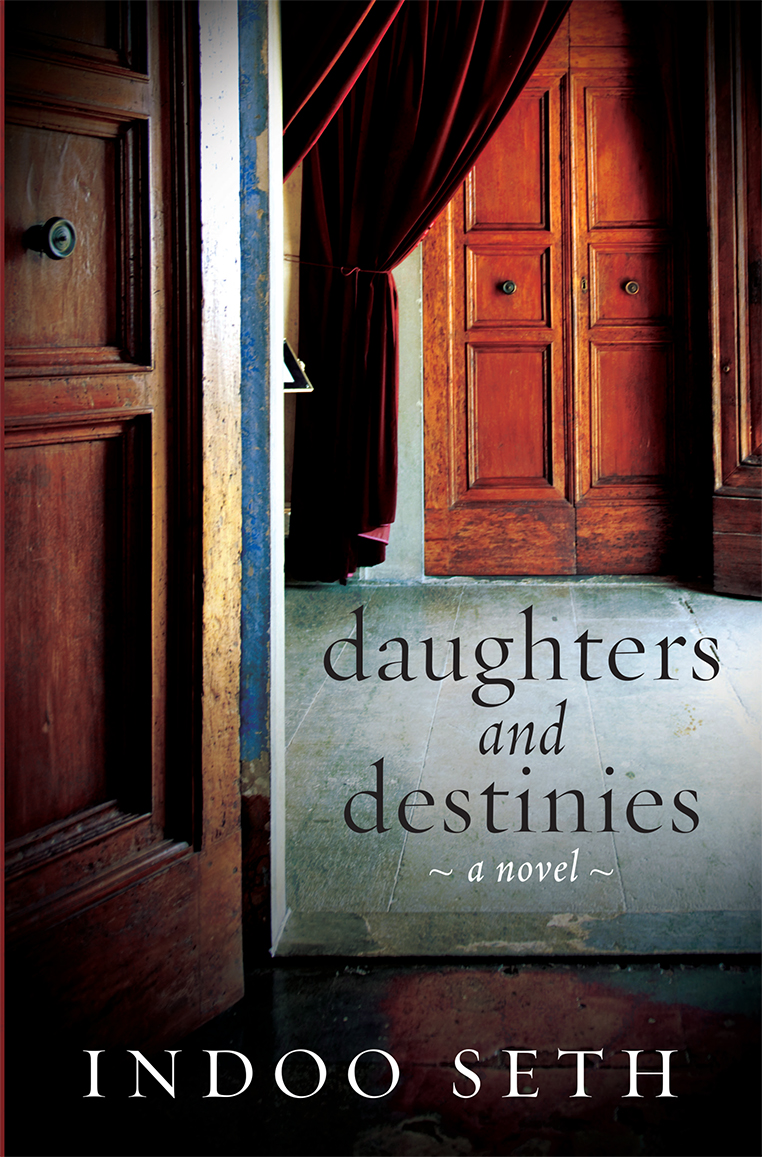 ‘Ma, did you have a rough day at work? Did you have an argument with Gita aunty?’ ‘I was just missing your father the rain reminds me of him.’

Ranju disliked her mother working so many shifts, being careless about her diet and never spending an extra Penny on herself. Yes, life had been unfair, but Ranju was determined to change their destiny. Daughter and Destinies follows the lives, loves and losses of Malta and her young daughter Ranju. After the tragic death of her husband Ram, Mamta is left to fend for herself. Working as a housemaid at Mrs Sareen’s bungalow on Aurangzeb road, she strives to give her daughter the best life possible. Ranju, a bright student herself, vows to work hard and change her family fortune. But in a cruel twist of fate, when little Ranju is sexually assaulted by her mother’s former lover, the family is shattered. Will Mamta be able to give her daughter the life she never had? Will Ranju be able to recover from her unspeakable trauma?

Daughters and Destinies is a powerful look at the struggles of invisible women, the violence they face and the resilience with which they carry on, to build a better future.