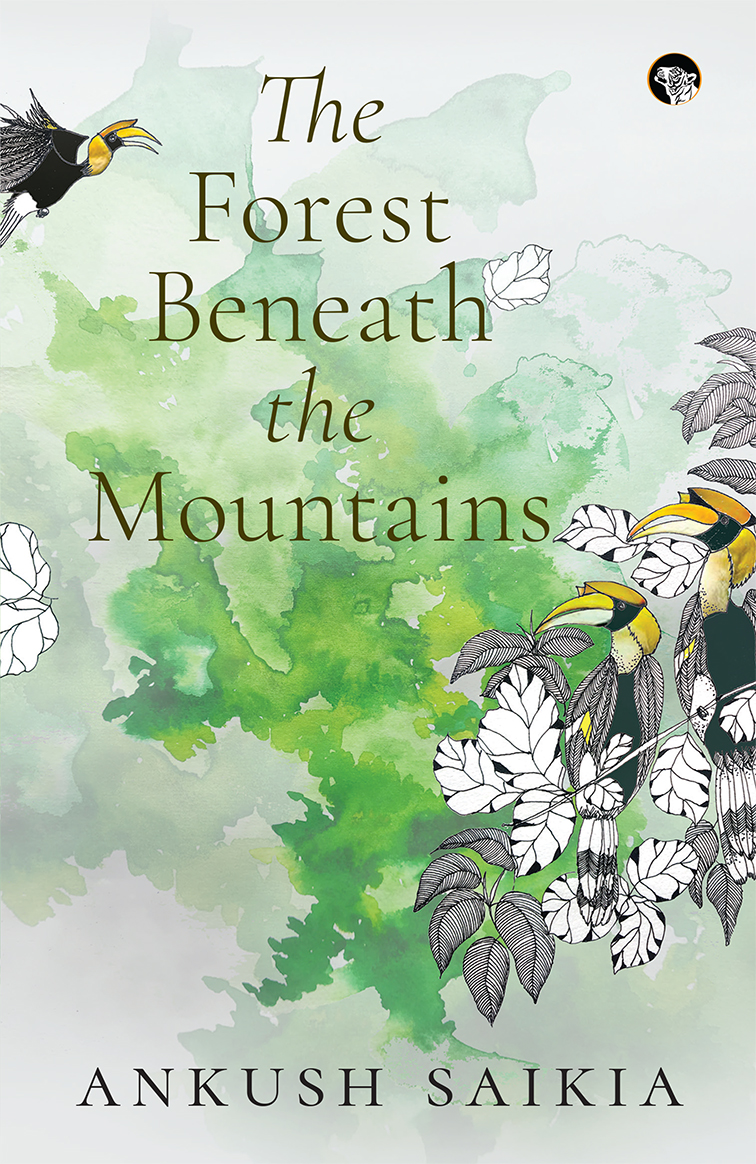 The Forest Beneath the Mountains

Shaken by the news of his mother’s death, a man leaves his job in Delhi and returns to Assam. Twenty-five years ago, his father, a forest officer here, was found shot dead in his jeep. With the passing of his mother, the man learns new and startling details of his father’s life, and trying to reclaim an entire life suddenly made unfamiliar, he starts digging into events from far back in time, visiting places where his father had served, in the foothills of the eastern Himalayas.

But the forests he had once roamed as a boy with his father and his band of hard drinking, rugged companions, have long disappeared. Settlers have moved in, and insurgents and security forces now prowl the area. Wandering what was once the Chariduar reserve forest, the man meets a kaleidoscopic cast of characters—people trying to find anchor in an uncertain world—some of whom are remnants of a rapidly disappearing past and some from the region’s turbulent present: foresters, elephant catchers, army contractors, insurgents, police commandos, drifters and double-dealers. As he gets closer to the truth about his father, he finds himself drawn into a local conflict, a world of shifting realities from which he will struggle to disentangle himself. Wide, unhurried and immersive, The Forest Beneath the Mountains is a compelling blend of memory, family stories, ecology and history. It is a story of people and places at the margins of the Indian republic, and of the inevitable taming of wilderness by man.