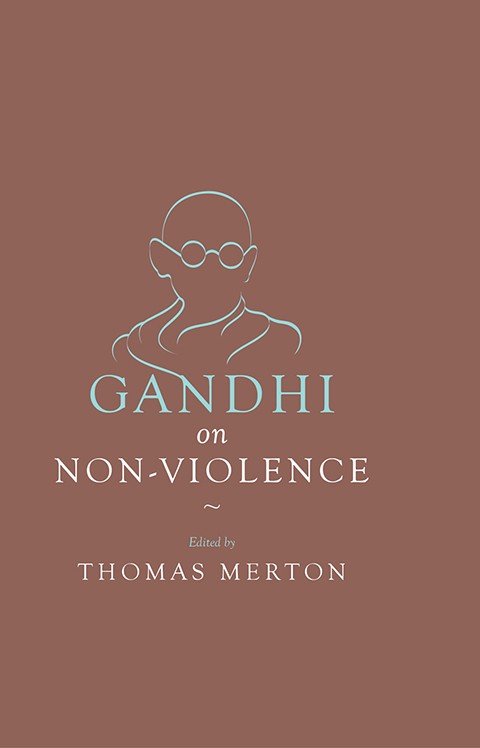 Gandhi on Non-Violence brings together the political and moral philosophies central to the life and work of Mahatma Gandhi, pared down to their essentials. Philosophies which have influenced generations and inspired some of the world’s most transformative leaders and its greatest movements; from Martin Luther King, Jr. and Steve Biko to Václav Havel and Aung San Suu Kyi; from the Civil Rights movement in America and anti-apartheid struggles in South Africa to non-violent battles for democracy in Asia, Latin America and Eastern Europe.

The principles of ahimsa and satyagraha as practised by Gandhi were selected for this volume by Thomas Merton, theologian, social activist, and one of the most influential religious thinkers of the twentieth century. In his comprehensive introduction, Merton describes ahimsa and satyagraha as not merely political tools, but a response to evil itself. Which, if followed with truth and faith, can bring men—and nations—to their ‘right mind’ and free them forever from violence. And emphasizing the universality of ahimsa and satyagraha, Merton describes how they are linked to the traditional concept of Hindu dharma, the teachings of the Greek philosophers Socrates and Plato, and to Christian thought, especially the act of forgiveness.

Challenging, provocative and eternally valid, Gandhi’s principles are, as Merton himself puts it, ‘required reading for anyone who is seriously interested in man’s fate in the nuclear age’.