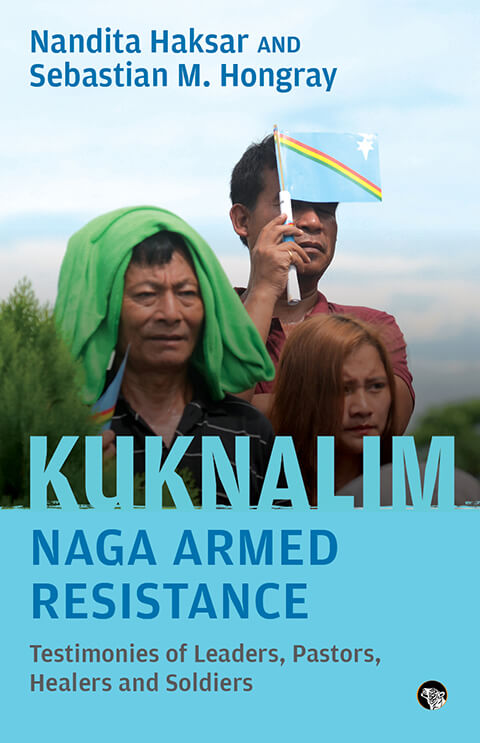 This first-of-its-kind book tells the story of the Naga national movement from the inside. Based on extensive interviews of the Naga nationalists, conducted in the late 1990s in Bangkok, Kathmandu, Dimapur and Delhi, it explains why the Indo-Naga conflict has lasted more than seven decades, and why successive prime ministers of India, from Jawaharlal Nehru to Narendra Modi, have personally met the Naga leaders and tried to resolve the conflict. In Kuknalim, leaders and members of ten Naga tribes spread across India and Myanmar speak directly to the reader about their childhood experiences, reasons for joining the armed struggle, and their personal triumphs and tragedies. They recount their journeys from small impoverished mountain villages through the jungles of Myanmar to China—from where they carried back arms to fight for an independent Nagaland—and finally the journey to the negotiating table. These stories relate to the period of the Naga movement from World War II to 1997, when Naga nationalists under the NSCN (IM) entered into a ceasefire agreement with the Indian state and began peace talks. And in the introduction to the book and the different sections in it, the authors also write about subsequent events, besides providing the political context for each interview.

A groundbreaking work, Kuknalim offers invaluable insights into the world of Naga insurgency and its geo-political significance. Without asking the reader to agree or disagree with the people and movement it profiles, the book also examines complex questions of identity politics; the role of religion in nationalism; and the sentiments that drive men and women to take up arms and endure extreme hardship in pursuit of their dreams.