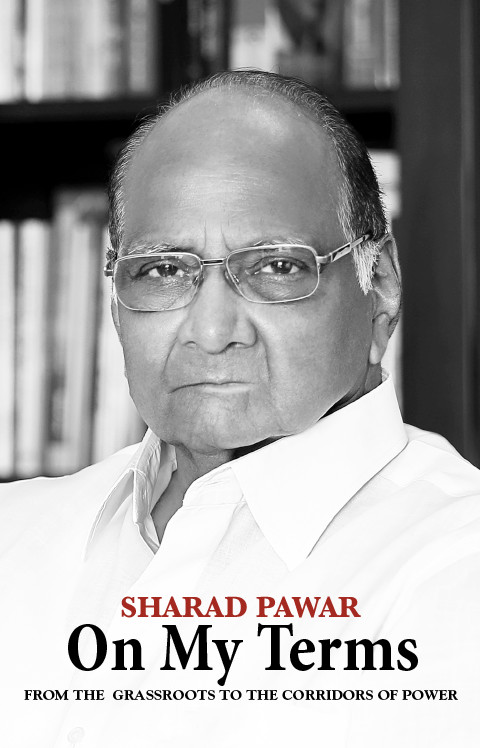 Sharad Pawar is one of India’s key public figures. Through his five-decade-long career, during which he has never lost an election, he has served as chief minister of Maharashtra four times and as India’s defence minister and minister for agriculture. On two occasions he came close to becoming the country’s prime minister. He has often bucked the trend, preferring policy and pragmatism over populism, and won admiration for his administrative acumen and consensual politics.

Eyewitness—at the highest levels—to India’s and Maharashtra’s history since the 1960s, he shares in this memoir his reflections on coalition politics, the loss of democracy in the Congress Party (with which he began his political life), the state of agriculture and industry in the country, and the absolute necessity of social harmony and a liberal, inclusive ethos for India’s future. As he does this, he also gives us rare information about many crises and turning points: Emergency and its impact on national and regional politics; the fall of the Chandrashekhar government in 1991; the signing of the Punjab Accord between Rajiv Gandhi and H.S. Longowal; the Babri Masjid demolition; the Mumbai bomb blasts of 1993; the devastating earthquake in Latur; the controversy over the Enron power project; and Sonia Gandhi’s dramatic decision to give up the chance to occupy the country’s highest office. Throughout, the narrative also contains candid and fascinating assessments of some of the biggest names in Indian politics, among them, Indira, Rajiv and Sonia Gandhi, Y.B. Chavan, Morarji Desai, Biju Patnaik, Atal Bihari Vajpayee, Chandrashekhar, P.V. Narasimha Rao, George Fernandes and Bal Thackeray.

On My Terms is a rich, insightful and remarkably frank memoir by one of India’s most experienced and influential political leaders, and a valuable document of the country’s recent political history.