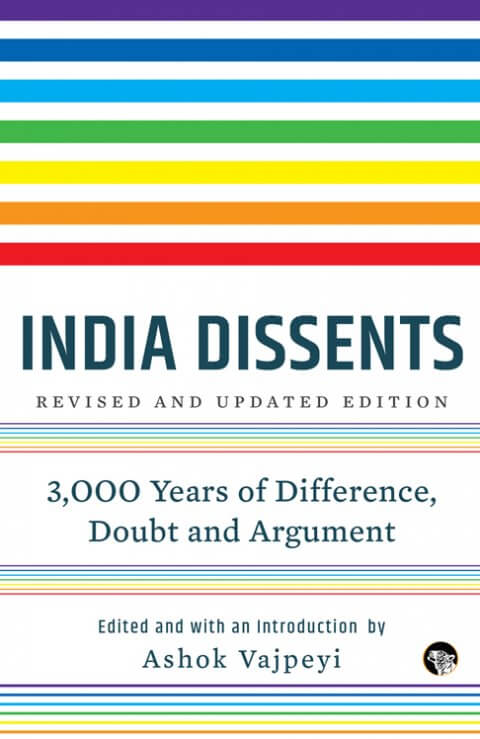 Throughout Indian history, various individuals and groups have questioned, censured and debated authority—be it the state or empire, religious or political traditions, caste hierarchies, patriarchy or even the idea of god. These dissenting voices have persisted despite all attempts made to silence them. They have inspired revolutions and uprisings, helped preserve individual dignity and freedom, and promoted tolerance and a plurality in thought and lifestyle. India Dissents: 3,000 Years of Difference, Doubt and Argument brings together some of these voices that have sustained India as a great and vibrant civilization. Collected in these pages are essays, letters, reports, poems, songs and calls to action—from texts ranging from the Rig Veda to Ambedkar’s Annihilation of Caste; by thinkers as varied as the Buddha, Akka Mahadevi, Lal Ded, Nanak, Ghalib, Tagore, Gandhi, Manto, Jayaprakash Narayan, Namdeo Dhasal, Mahasweta Devi, U.R. Ananthamurthy and Amartya Sen; and from civil rights movements like the Narmada Bachao Andolan, the Dalit Panthers movement, the Pinjra Tod collective and the anti-CAA protests. Their words embody the undying and essential spirit of dissent in one of the world’s oldest and most diverse and dynamic civilizations.