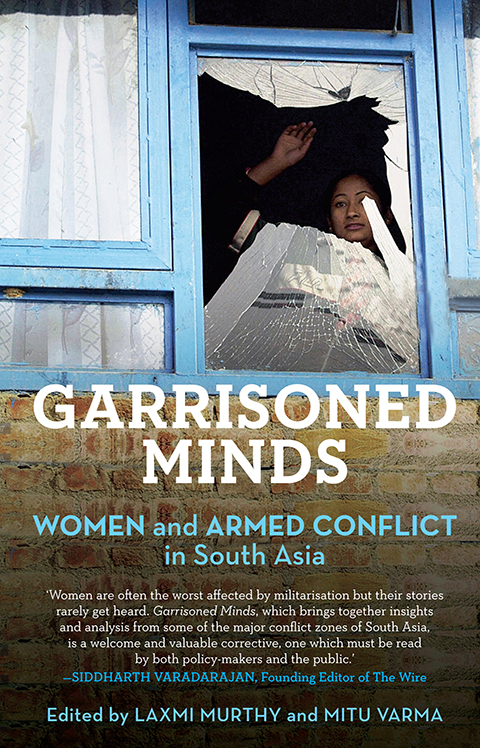 Militarisation and violence as a response to conflict are now part of the global social order. In this book, twelve journalists explore the impact of such militarisation on the lives of women in four conflict-affected zones of South Asia: Pakistan’s frontier provinces which share a border with Afghanistan; Nepal during and after its decade-long civil war; Northeast India under the shadow of AFSPA; and the Kashmir valley amidst the overwhelming presence of the Indian army. These essays range from evocative accounts of women’s personal lives during combat in Nepal and while travelling through the changing political landscape of Manipur, to detailed explorations of the violent restrictions imposed on specific communities, such as the Hazaras of Pakistan, the dancing girls of Swat Valley, or the ostracised widows of counter-insurgents in Kashmir. They represent the lived realities of a diverse set of women forced to come to terms with horrific circumstances, and determined to wage peace.