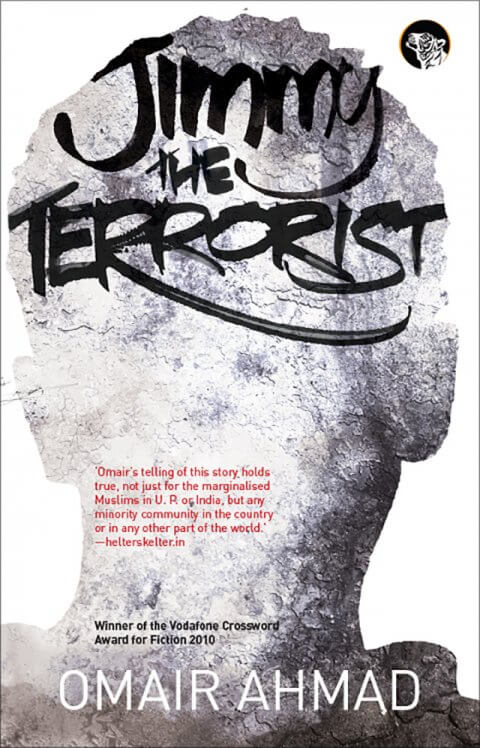 In Moazzamabad, UP, too large to be a town and too backward to be a city, a young man stabs a police inspector and is beaten to death. The last words he speaks are, ‘My name is Jimmy the Terrorist.’ Journalists descend upon the town ‘like shrill birds’, and a long-time resident decides to tell a story that none of them will know. Jimmy was once Jamaal, son of Rafiq Ansari of Rasoolpur Mohalla, a Muslim neighbourhood in a Hindu town. And his story goes back a long way: to the time when Moazzamabad was named, after Aurangzeb’s son; when Rafiq was seduced by the wealth and refinements of Shabbir Manzil and married Shaista; when the Hanuman temple grew ten storeys high and the head priest was elected mayor; when Shaista died, a mosque was brought down in Ayodhya and Rafiq became a mullah. As Jamaal grows up, watching both his father and his neighbourhood change and curfew reach Moazzamabad, he is changed himself. He becomes Jimmy, one among the countless marginalized trying to find a place in the world, dimly aware that the choices that shape their lives are being made in distant places, where they have no influence.

Spare, compelling, and as intimate as it is political, Jimmy the Terrorist reaffirms Omair Ahmad’s reputation as one of the most distinctive voices in Indian fiction.