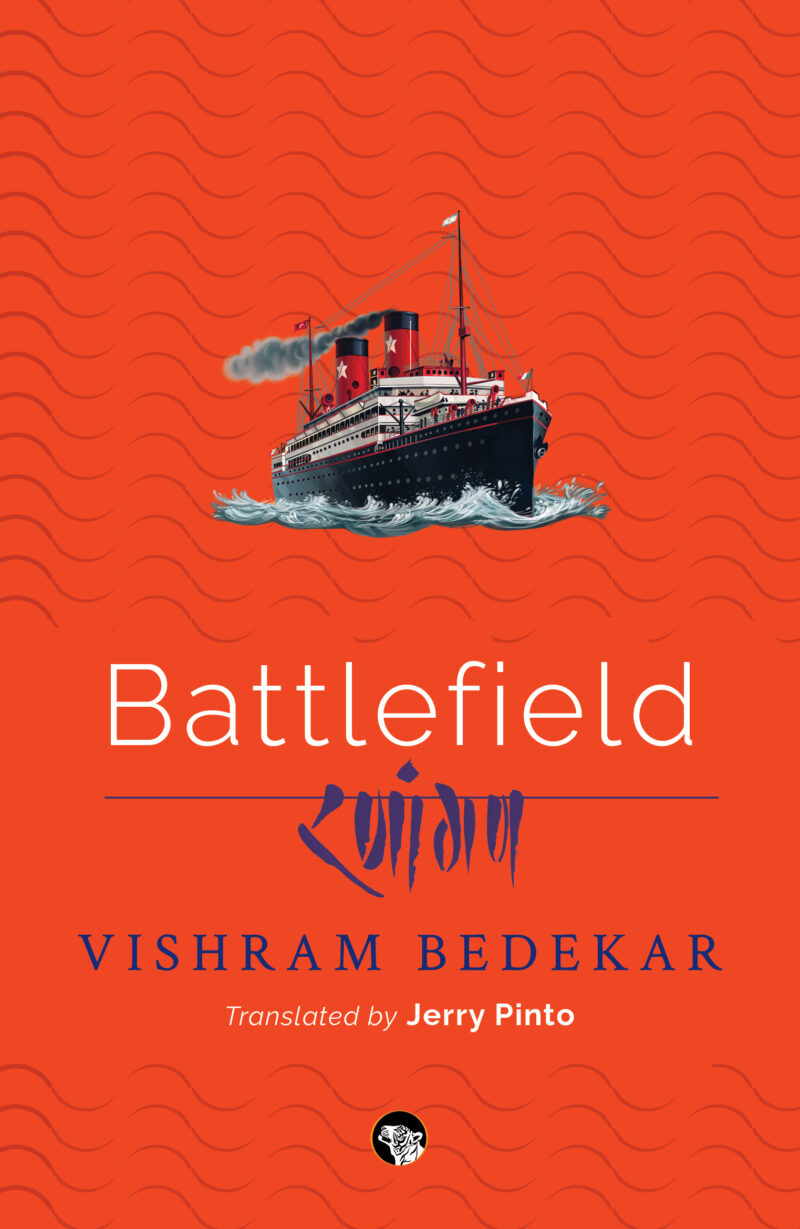 The world is on the brink of World War II. Herta, like thousands of other Jews, is escaping from Hitler’s Germany to Shanghai with her frail mother and meagre possessions. Chakradhar Vidhwans, a Marathi man, is returning to Mumbai after a long stay in England. While on the ship from Italy to Shanghai, Herta is rejected for her race, and Chakradhar gets into a fight with a waiter who insults him for his skin colour. A chance encounter leads to Herta and Chakradhar finding solace and love in each other. But when Chakradhar disembarks in India and Herta can’t, their separation is tragic and moving.

Originally published in 1939 in Marathi as Ranaangan, this powerful investigation of nationalism is also a testimony to the redemptive power of love. Urgent and relevant now more than ever, this classic is brought to a new readership in a luminous translation by the celebrated author and translator Jerry Pinto.