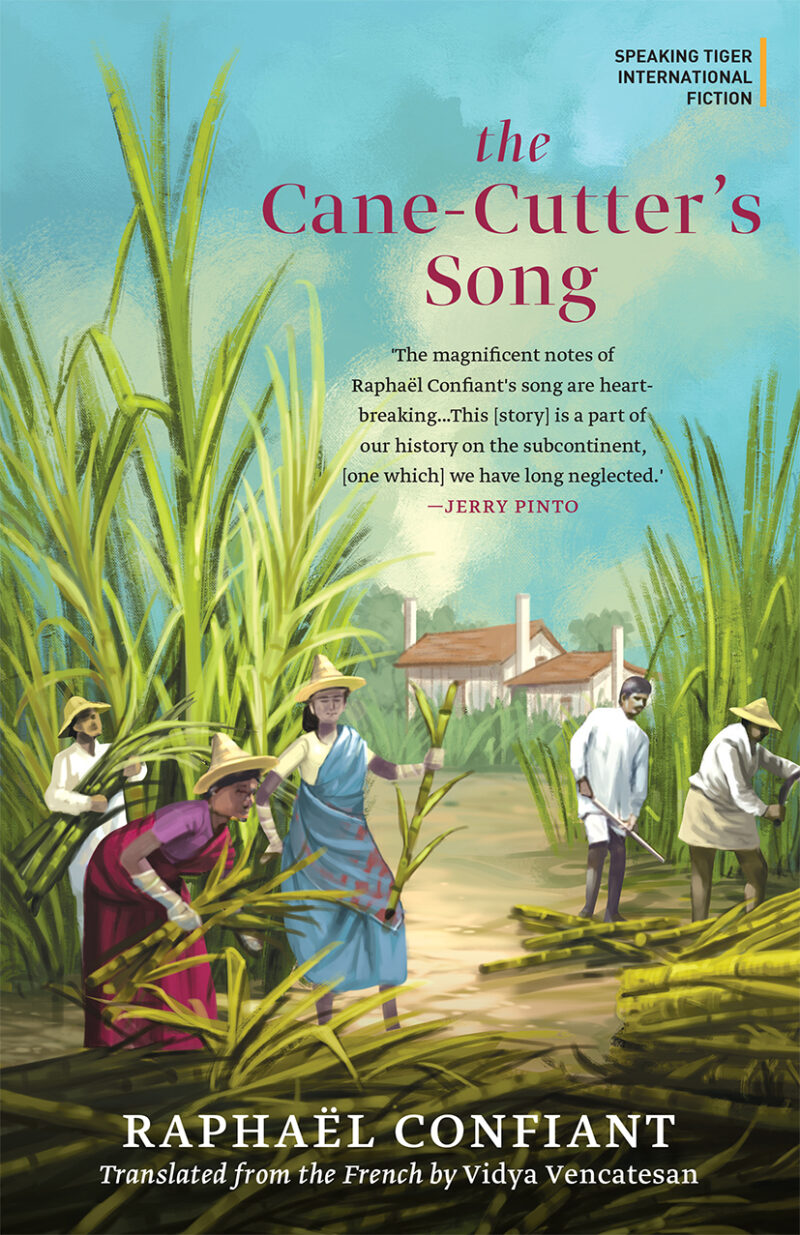 Lured by the promise of easy money in the faraway land of hope, Adhiyaman Dorassamy embarks on a formidable crossing of two turbulent oceans so as to not end up like his parents in ?the jackal?s belly?.

As the ship docks at the harbours of the French colony of Martinique, the Dorassamys soon realize their predicament: like the thousands of ?Coolies? before them, they are to now replace the freed Negro slaves in the sugarcane plantations. Ostracized by the former slaves and blindly subjected to the whims of the white planters, these ?Coolie? Indians swiftly learn the art of survival and plunge into an unfamiliar world where just like their forgotten deities, their language too has faded amongst the Creole words.

In The Cane-Cutter?s Song, originally published in French as La panse du chacal, award-winning Martinican author Rapha?l Confiant illuminates the lesserknown side of the West Indian identity?the Indian side of the Creole, and within it the story of thousands of lost Indians who longed to return home. Available for the first time in English, this impeccable translation by Vidya Vencatesan is an immersive and riveting read.