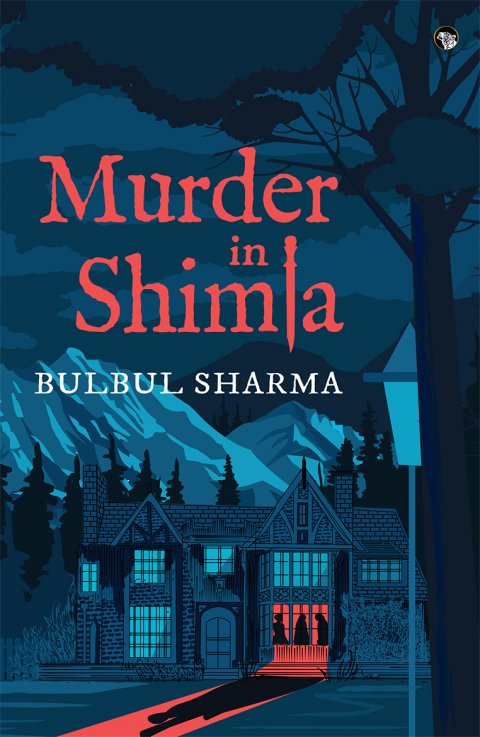 When, at the height of World War II, an uninvited guest arrives at a dinner party at Chartsville Hall, the Assistant Deputy Commissioner’s house in Shimla, the lives of its inmates are thrown into turmoil. Especially when the guest is blonde and beautiful—and found dead in her bed the next morning.

Who is Rosa Rodriguez and why did she come to Chartsville Hall? In the answer to that question lies the key to solving her murder. Inspector Ram Sen sets about diligently finding it, ably assisted by the redoubtable Mrs Tweedy, who knows everything that goes on in Shimla, though she hardly ever leaves her little cottage. The line-up of suspects includes William Parker-Smith, the seemingly bland and boring Assistant Deputy Commissioner, his wife Helen, a very pukka English memsahib, and his acid-tongued sister, Emily; the gin-swilling Rani Sahiba of Manon and her dashing ADC, Johnny Singh; and a disgruntled domestic staff, led by Matilda, Helen’s faithful ayah. Which of them had a hand in Rosa’s murder—and why? As Ram Sen and Mrs Tweedy—with help from William’s gentle niece, Mary, and Boris, the taciturn Russian—unravel the mystery, they are led into the murky world of the Lower Mall, of drug dealers and opium addicts, spies and assassins.

With her unerring ear for dialogue and skilfully drawn characters, Bulbul Sharma recreates the world of the British Raj—complete with English memsahibs who stroll down the Mall with their parasols, mansions with manicured lawns, and Brigadiers and their ladies who can crack a crime over bridge at the club. In the tradition of Agatha Christie and Alexander McCall Smith, Murder in Shimla doesn’t let up on the mystery and suspense until the last page.