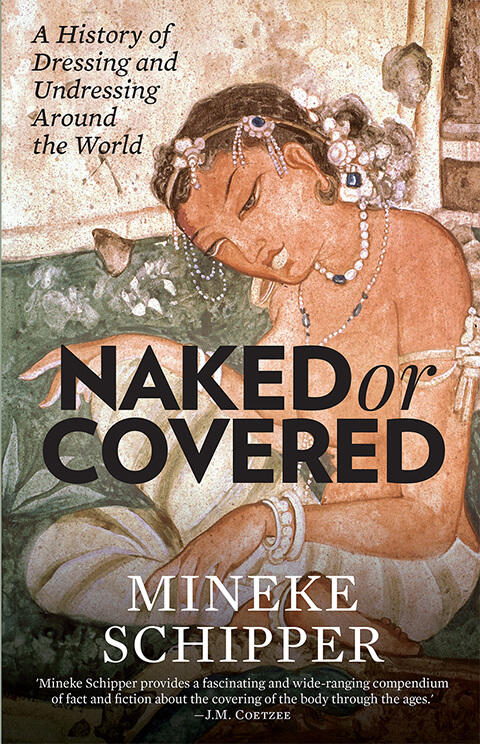 An African tribesman merely needs to wrap a simple string around the hips and tuck his genitalia out of sight to be correctly dressed while, at the other end of the spectrum, a devout woman is considered naked in many cultures if her head remains uncovered. Throughout history, different cultures and religions have developed codes to control unruly nakedness, giving rise to a variety of ideas of what it means to be dressed. Now, in a time of globalization, we are confronted by a variety of perspectives on dress: not just what to wear, but who wears it, why and how. Advertisers routinely fall back on the female nude to sell anything from cars to perfume; wearing a traditional khadi kurta vs. a Western-style three-piece suit can send a powerful political message; violent protests take place against the idea of nakednesss, yet nakedness is used as a form of protest; and contemporary interpretations of religious or cultural edicts are met with bafflement, bigotry or outright bans.

Using an engaging mixture of anecdote and historical interpretation, Naked or Covered: A History of Dressing and Undressing Around the World brilliantly dissects our contradictory attitudes to bodily exposure and concealment through time and across cultures. Mineke Schipper’s unerringly detailed prose is complemented by aptly chosen photographs and paintings which bring the history of revealment and concealment through clothing to life.