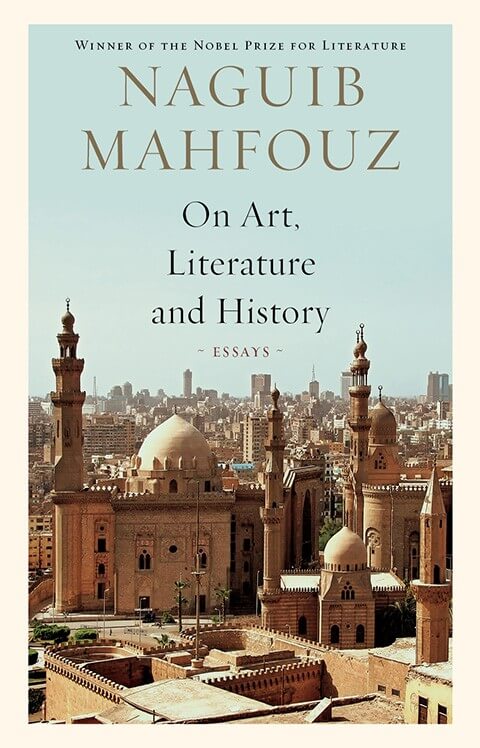 On Art, Literature and History

Naguib Mahfouz is one of the most important writers in contemporary Arabic literature. Winner of the Nobel Prize in 1988 (the only Arab writer to win the prize thus far), his novels helped bring Arabic literature onto the international stage. Far fewer people know his non-fiction works, however—a gap that this book fills.

Bringing together Mahfouz’s early non-fiction writings (most penned during the 1930s) which have not previously been available in English, this volume offers a rare glimpse into the early development of the renowned author. As these pieces show, Mahfouz was deeply interested in art and history, as well as literature and philosophy, and his early writings engage with the origins of philosophy, its development and place in the history of thought, as well its meaning writ large. In his literary essays, he discusses a wide range of authors, from Anton Chekov to his own Arab contemporaries like Taha Hussein. He also ventures into a host of important contemporary issues, including science and modernity, the growing movement for women’s rights in the Arab world, and emerging ideologies like socialism—all of which outline the growing challenges to traditional modes of living that he saw all around him.

Together, these essays offer a fascinating window not just into the mind of Mahfouz himself but the changing landscape of Egypt during that time, from the development of Islam to the struggles between tradition, modernity, and the influences of the West.