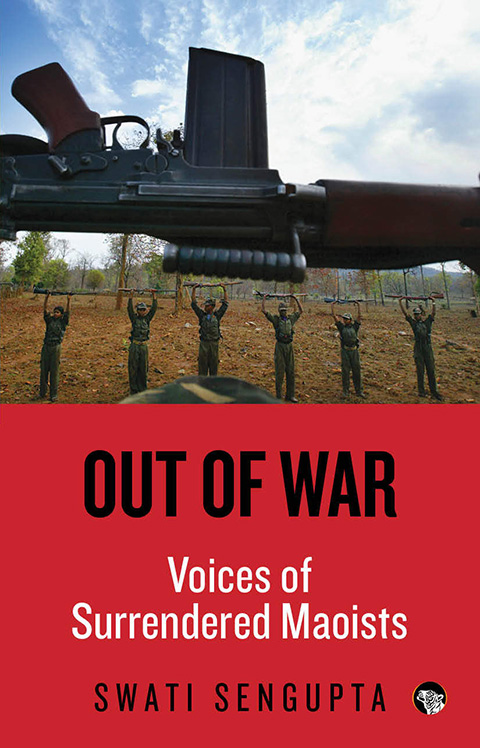 Over the course of two intense years Swati Sengupta spoke to dozens of surrendered Maoist soldiers. In this book she focuses on their complex individual narratives and examines the reasons for, and the methods and contexts of, their surrenders. The disquieting voices of these foot-soldiers of the Maoist struggle reveal a harsh, on-the-edge world.
Suman Maity gave up his family, friends and school at the age of thirteen to become an armed Maoist cadre. He quickly became a terror in the forested regions of West Midnapore but, ravaged by uncertainty and betrayal, he surrendered because he ‘did not want to die in an encounter’. Champa was shot in the arm when a police team swooped down and started firing while she was on sentry duty at her camp. She lost consciousness and woke up in a hospital under police custody. A portion of her arm is now simply a lump of flesh. When the police gave her the option of surrendering instead of facing arrest, she chose to surrender—and now survives with difficulty by running a tailoring shop. A disillusioned surrendered Maoist, whom the author met in Kondagaon, told her that the so-called ‘camaraderie’ displayed in the camps is often faked for the media and the real conditions—which are actually neither equal nor congenial—are hidden away like ‘family secrets’.
Out of War is an insightful, poignant and often disturbing book about an unrelenting conflict where, despite all the idealistic fervour, there is injustice, even brutality, on every side and the most vulnerable people pay the heaviest price.