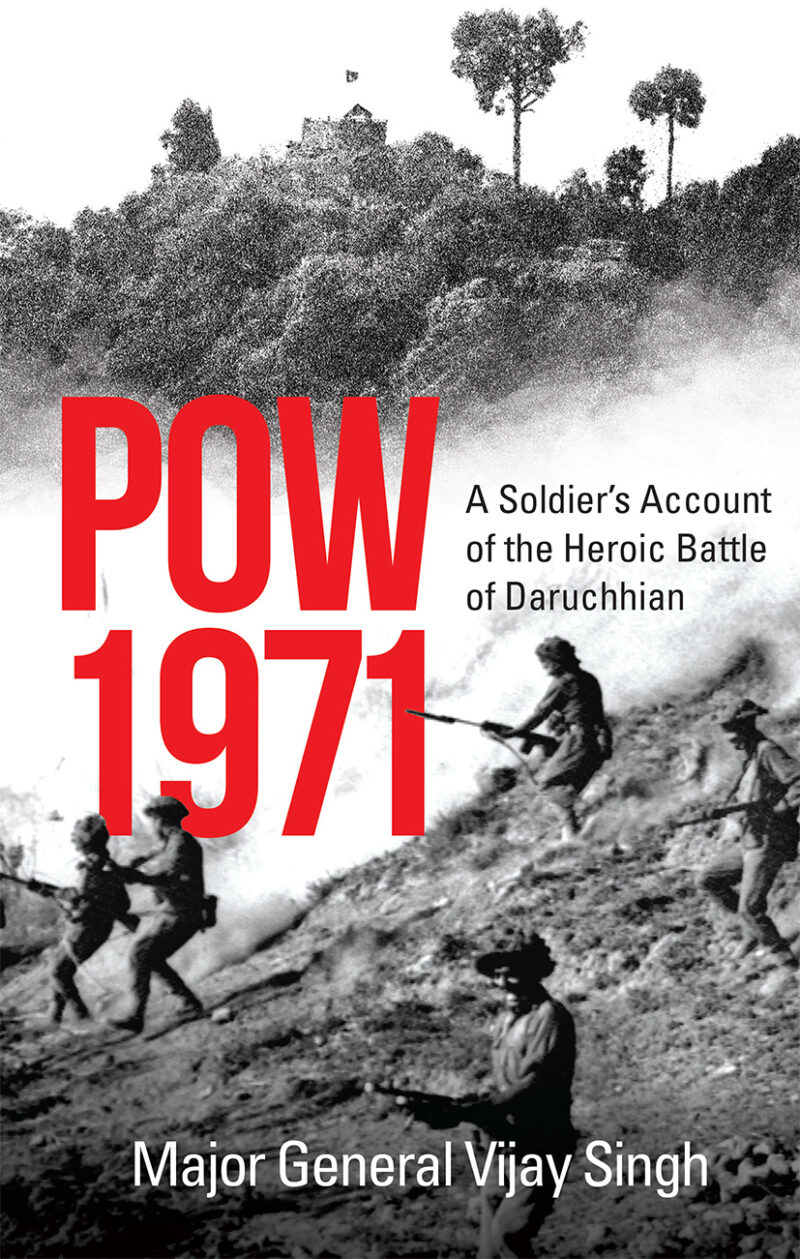 POW 1971: A Soldier’s Account of the Heroic Battle of Daruchhian

The war with Pakistan in December 1971 lasted barely two weeks. It concluded on 16 December with a victory for India and the formation of Bangladesh. But there is a lesser known side to this epic military confrontation—that of the western front, namely Jammu and Kashmir. While many contests on this side of India’s border were won, some battles were illfated. The heroic battle at Daruchhian in the Poonch Sector was one of them.

A cone-shaped feature, approximately 1,000 metres in height, Daruchhian was of great tactical significance. The fierce clash on its slopes on the night of 13 December, however, could not ensure its capture. Many Indian soldiers were martyred, and the survivors taken prisoner, including Brigadier (then Major) Hamir Singh, VrC. Heavily injured in battle, he underwent a prolonged recovery at the Command Military Hospital, Rawalpindi, followed by an internment at the POW camp in Lyallpur. Hamir Singh’s eyewitness account, recorded by the author, his son Maj Gen Vijay Singh, narrates in riveting detail what took place on that fateful night and what followed.

From battle plans that were too perfect to succeed, to soldiers who didn’t give up, enemies who honoured each others’ professionalism, Pakistanis nostalgic about pre-Partition India, and the shared sorrow and joy that dissolve boundaries of nation and religion, POW 1971 gives us a view of war, valour and humanity that is as heart-wrenching as it is moving.