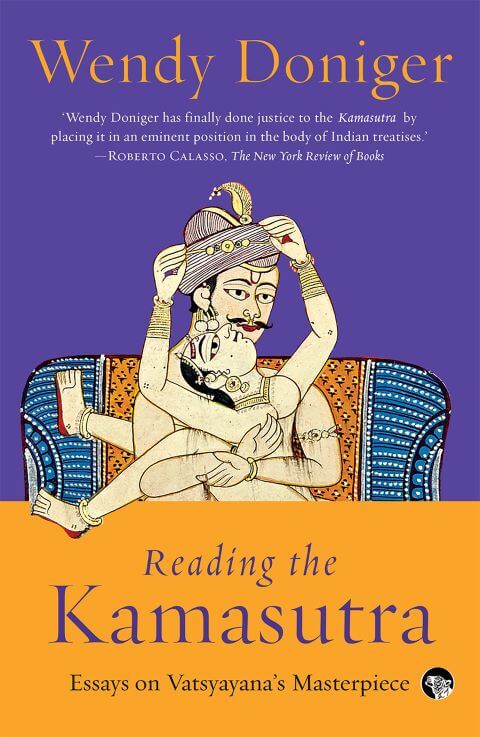 In this scholarly and superbly readable book, one of the world’s foremost authorities on ancient Indian texts seeks to restore the Kamasutra to its proper place in the Sanskrit canon, as a landmark of India’s secular literature. She reveals to us fascinating aspects of the Kamasutra as a guide to the art of living for the cosmopolitan beau-monde of ancient India—its emphasis on grooming and etiquette (including post-coital conversation), the study of the arts (ranging from composing poetry to mixing perfumes), and discretion and patience in conducting sexual affairs. She also shows us how the text displays surprisingly modern ideas about role-playing, female sexuality, and homosexual desire.