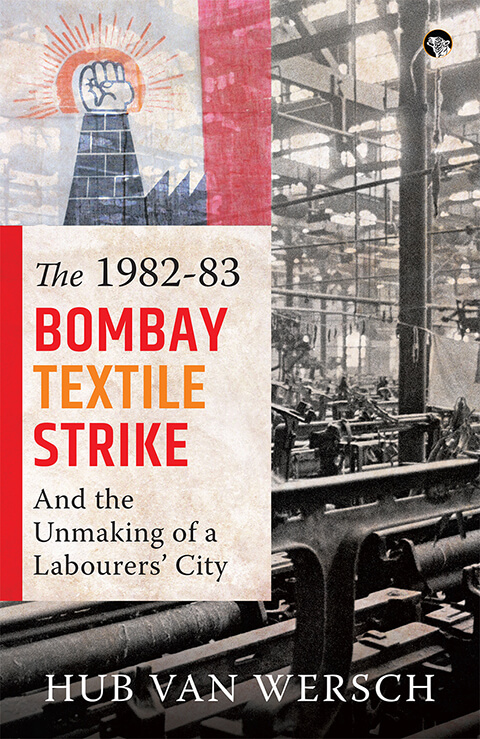 The Bombay Textile Strike of 1982-83, directly involving a quarter million workers, lasted a year and a half and was, in numbers and duration, the greatest industrial cataclysm of its kind anywhere in the world. Yet ironically, despite its magnitude and the fundamental issues involved, scholarly attention has limited itself to specific aspects of the strike.

This first full-scale study, based on intensive fieldwork and exceptionally rich, wide-ranging primary material, ably fills this lacuna and in the process explodes several myths about the strike, such as its essentially violent character. Hub van Wersch provides a detailed analytical account of the events leading up to the strike, the strike itself and its aftermath against the wider backdrop of the Bombay textile industry and the Indian trade union tradition. He also examines how the workers coped with the strike, their living conditions, views, attitudes and motivations based on an extensive sample survey.