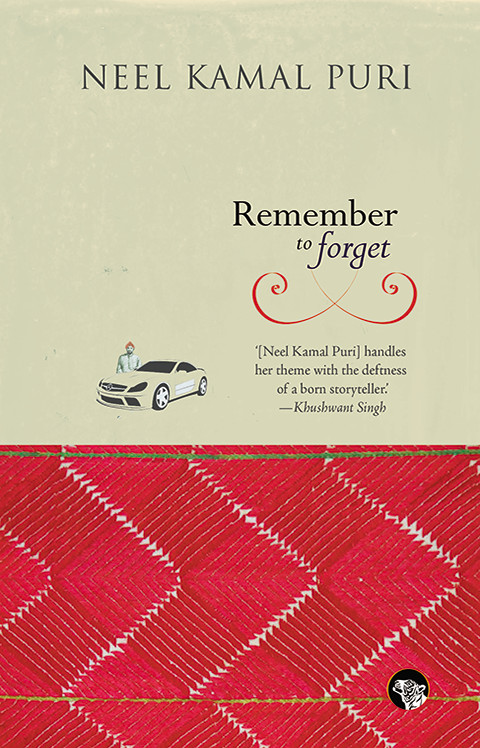 In Ludhiana in the 1990s, everyone is waiting for life to be normal again. The Punjab insurgency has ended, and the city is trying to emerge from the shadow of the gun. Tejpal hopes to outrun the murderous mob that began chasing him in his dreams in the winter of 1984. Mr Bakshi is, once more, throwing over-the-top parties at his palatial home. Gurjant Singh, once the self-styled keeper of Sikh pride, is now a mere goon for hire, and madly in love with Sweety the dancer. And childlike Kailla, always the innocent bystander, is learning to be a man. In this novel of interconnected lives, told with wit, empathy and understanding, Neel Kamal Puri brings alive the stories of a wounded city and its inhabitants—for whom the only way to survive is to remember, always, to forget.