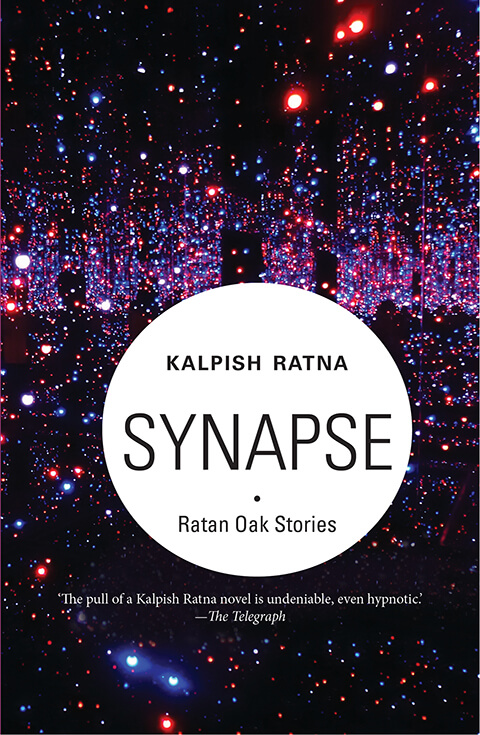 What is the chill interface between violence and pseudo-science? What is the secret ingredient of the elixir of youth being doled out by a hakim at Leopold Caf?? Who was the Bombay Ripper, the notorious serial killer from the late-1800s? How does a fifteen-year-old widow?s sati attempt result in the birth of an icon of the Hindu Rashtra? How much of love is real and how much hallucination when the object of one?s affection is a spectre?

Ratan Oak, the intrepid microbiologist, is back in action in this book of intrigue, conspiracy and murder. Interspersed with crucial breakthroughs in neuroscience, and with cameos from numerous scientific luminaries, these hair-raising stories traverse time, space and the dark underbelly of scientific progress. Along with his great-grandfather Ramratan Oak?Bombay?s first police surgeon?Ratan jumps between the nineteenth and twenty-first centuries, outwitting vedic scientists, brahminical eugenicists, lusty serial-killers and beautiful ghostly seductresses. Synapse is a riveting meld of history, thriller, science and speculative fiction.