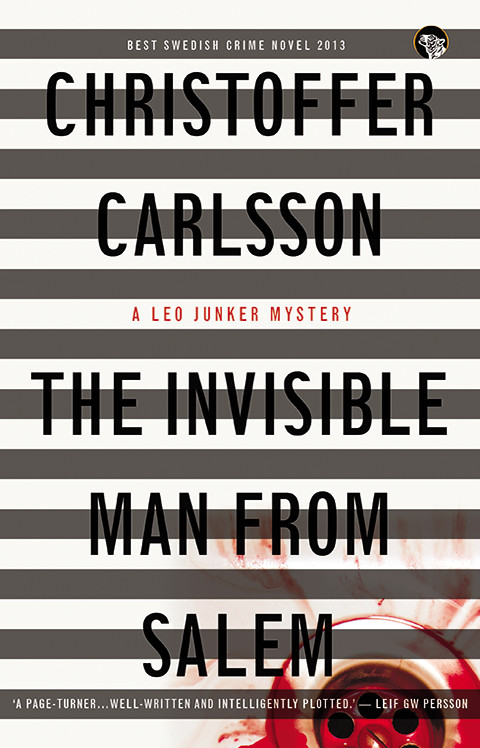 The Invisible Man from Salem

In the final days of summer, a young woman is shot dead in her apartment. Three floors above, the blue lights of the police cars awaken disgraced ex-officer Leo Junker. Though suspended from the force, he can’t stay away for long. Bluffing his way onto the crime scene, he examines the dead woman and sees that she is clasping a cheap necklace—a necklace he instantly recognises. As Leo sets out on a rogue investigation to catch the killer, a series of frightening connections emerge, linking the murder to his own troubled youth in Salem—a suburb of Stockholm where social and racial tensions run high—and forcing him to confront a long ago incident that changed his life forever. Now, in backstreets, shadowed alleyways, and decaying suburbs ruled by Stockholm’s criminal underground, the search for the young woman’s killer—and the truth about Leo’s past—begins.