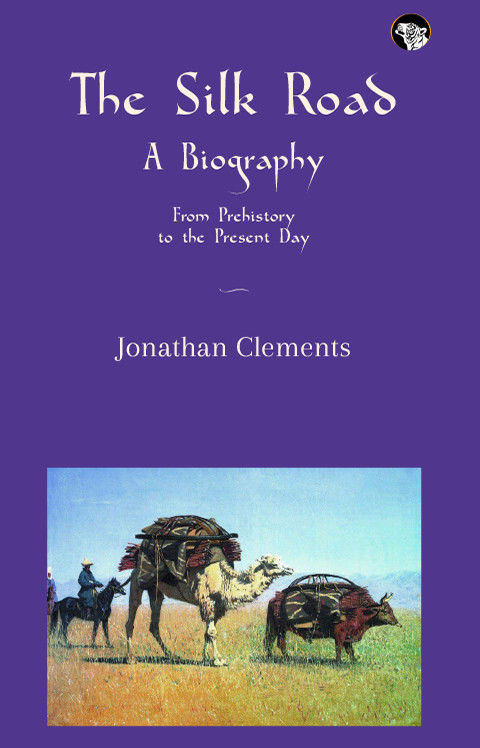 The Silk Road is not a place, but a journey, a route from the edges of the Mediterranean to the central plains of China, through high mountains and inhospitable deserts. For thousands of years its history has been a traveller’s history, of brief encounters in desert towns, snowbound passes and nameless forts. It was the conduit that first brought Buddhism, Christianity and Islam into China, and the site of much of the ‘Great Game’ between nineteenth-century empires. Today, its central section encompasses several former Soviet republics, and the Chinese Autonomous Region of Xinjiang. The ancient trade route controversially crosses the sites of several forgotten kingdoms, buried in sand and only now revealing their secrets. The Silk Road: A Biography not only offers the reader a chronological outline of the region’s development, but also provides an invaluable introduction to its languages, literature and arts. It takes a comprehensive and illuminating look at the rich history of this dynamic and little-known region, and provides an easy-to-use reference source. Clements pays particular attention to the fascinating historical sites which feature on any visitor’s itinerary and special emphasis is also given to the writings and reactions of travellers through the centuries.