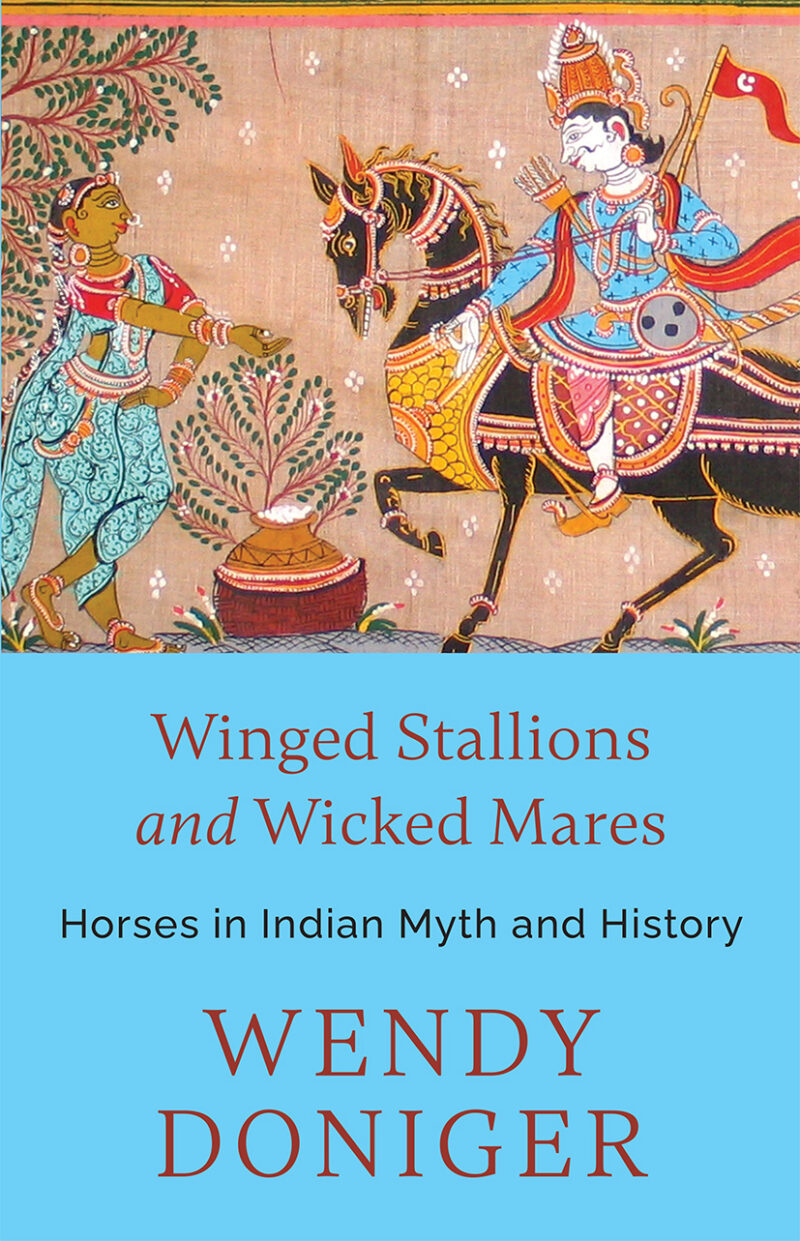 View cart “Manto-Saheb” has been added to your cart.

The horse is not indigenous to India, except in a few, small pockets. Even after it was brought to the Subcontinent sometime between 2000 BCE and 1500 BCE, most probably by the people formerly known as the Indo-Europeans, it played almost no part in the lives of ordinary Indian villagers, being too expensive for all but the most privileged people to own. And yet, India’s folklore, epics and popular culture are full of wonderful horse stories and brilliant visual images of the animal.

In this fascinating book, Wendy Doniger, who has been called ‘the greatest living mythologist’, examines the horse’s significance throughout Indian history, from the arrival of the Indo-Europeans, followed by the Greeks, the Turks and Mongols (who imported Arabian horses) and the British (who imported Thoroughbreds and Walers). Along the way, we encounter elaborate rituals of horse sacrifice in the Vedic age; stories of warring horses and snakes in the Mahabharata; tensions between Hindu stallion and Arab mare traditions; the imposition of European standards on Indian breeds; the reasons why many Indian men ride mares to weddings; the motivations for murdering Dalits who ride horses; and the enduring myth of foreign horses who emerge from the ocean to fertilize native mares.

As passionate about horses as she is about Indian mythology, Wendy Doniger combines scholarship with storytelling as only she can, to give us a compelling book on the horse in Indian culture.

[W]ritten with Doniger’s signature wit and erudition, [the book] stands at a peculiar intersection among commodity and environmental history and cultural history. A delightful read, the book offers deep insights into how the equine has stood in for human aspirations, desires, and frailties for millennia.