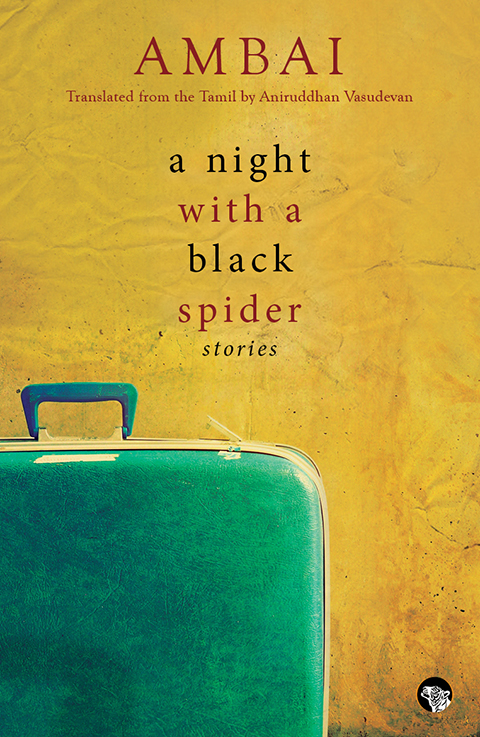 A Night with a Black Spider

Setting the stage with the Asura Mahishan?s doomed love for the beautiful Devi, Ambai deftly combines myth and tradition with contemporary situations. In the title story, the woman who is mother, daughter, solver of all problems for her family, finds that it is only a black spider on a wall in a deserted guesthouse with whom she can share her own pain and suffering; in ?Burdensome Days?, Bhramara enters a world of politics that turns her music into a commodity; while in ?A Moon to Devour?, it is through her lover?s mother that Sagu learns that marriage is not a necessity for motherhood. Like the strains of the veena that play again and again in this masterful concert of stories, journeys too weave in and out. By train or bus or autorickshaws, each journey takes one into a different facet of human nature: the power of caste over the most basic of bodily needs like thirst; the simple generosity of a mentally afflicted child who loves the colour blue; the loneliness of dying amongst strangers, and the final journey of a veena whose owner herself had gone before it into another world.

As in most of her writing, women are central to Ambai?s stories, but so too is her deep understanding of, as she puts it, ?the pulls and tensions? between the many different things that make up life, and ultimately, create a story.