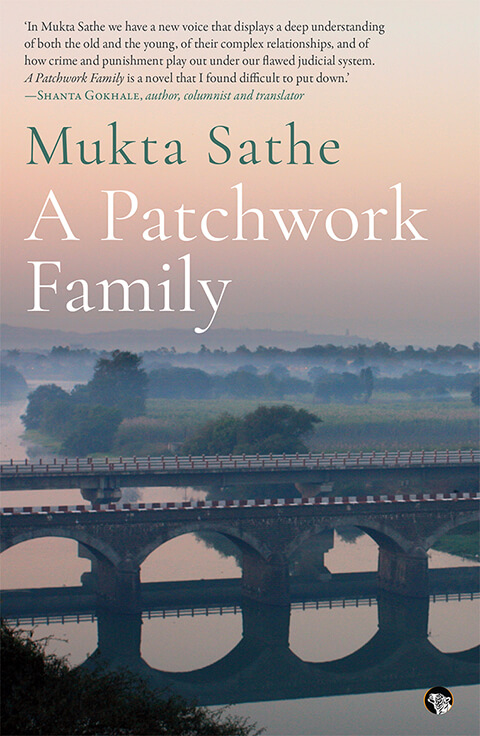 Young and idealistic, Janaki is eager to serve the cause of justice as a lawyer. Her only confidant is Ajoba, an elderly friend of her grandfather’s, who supported her throughout her childhood. They are unrelated by blood or marriage ties, but they have both lost their own families. So together, they struggle to create a family, patched together perhaps, but stronger for it. As this gripping novel unfolds, the two characters in turn tell the traumatic story of how they came together: how Janaki being the eyewitness to a gruesome crime led to years of court cases and police investigations; the toll it took on the members of her immediate family; the ways in which Ajoba and Janaki each overcome their immediate prejudices to connect with each other; and the impact of the judicial system’s vagaries on each of their worldviews. Written in spare, unadorned and confident prose, A Patchwork Family is a debut novel of unusual wisdom and maturity.