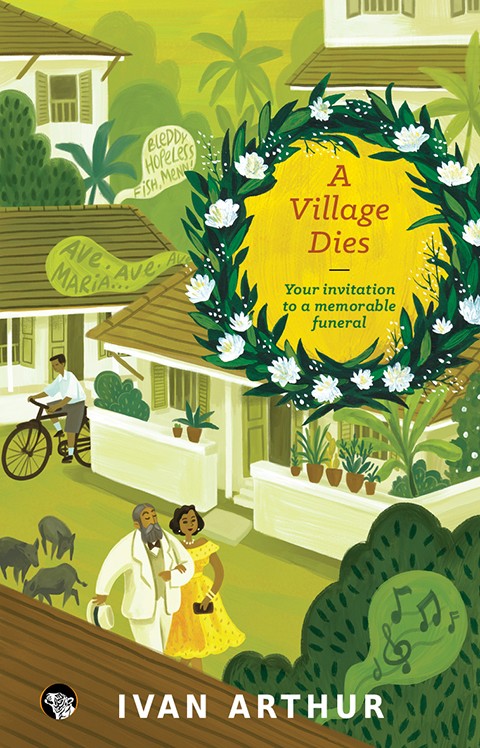 Back in the 1940s, when Mumbai was still Bombay, the twin urban villages of Kevni-Amboli were home to a lively Catholic community—predominantly East Indian, but also Anglo-Indian, Goan and Mangalorean. In this hugely entertaining novel set in that vanished world, Ivan Arthur spins a delightful web of joint families, priests, sodality groups, gossips, friendly drunks, vagrants, simpletons, lovers and maiden aunts. Among the many lovable and eccentric characters are Hanging Gardens, a simple gravedigger who, by a quirk of fate, nurtures a millionaire mechanic; Blaise Misquitta, a stickler for punctuality who has a grave dug in anticipation of his wife’s death; Tristao Dias Ribeiro, a Portuguese official who builds a massive church because his wife’s illness has forced him out of the conjugal bed; Kirit, the studious first-ranker who slits his wrist—and survives—because he cannot marry Miss Alice or kiss her on the lips; Peter, a mysterious water-carrier who sings operatic arias; and of course the endearing tomboy Kitty, in whose memories the past and present merge.