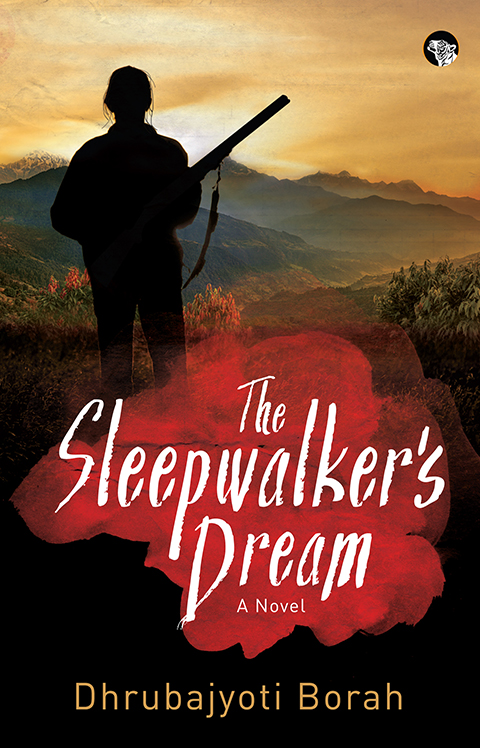 June, along with Ron and several other insurgents, is fleeing their hideout in Bhutan after an army attack. With them is their injured, unconscious leader who is unlikely to survive the ordeal of their journey towards the Assam border. They carry him on a stretcher over the treacherous terrain of the Himalayan foothills, the ominous and brooding presence of the mountains a constant reminder of their own defencelessness. With winter upon them they desperately need to find a temporary shelter. Miraculously, their leader emerges from his coma and is able to guide them to a cave where he had earlier created a ‘safe house’ with supplies of food and other essentials.

For June, a young woman trapped by events beyond her control into becoming an insurgent in troubled Assam, the journey is a test of her endurance and dedication. As the only woman in the group she sometimes feels alienated but is determined to make the best of a situation that is extremely tough for all of them. She does sentry duty like all the others and keeps herself in good physical shape. But her memories keep taking her back to her long-lost family, her village, her innocent childhood and the tragic circumstances under which she had become an insurgent. Ron, too, is flooded by his own memories of his boyhood and the turbulent early days of passionate commitment and high adventure.

With a deep understanding of human psychology and keen attention to detail, Dhrubajyoti Borah traces the journey of Ron, June and the other insurgents towards an elusive freedom and an uncertain future.